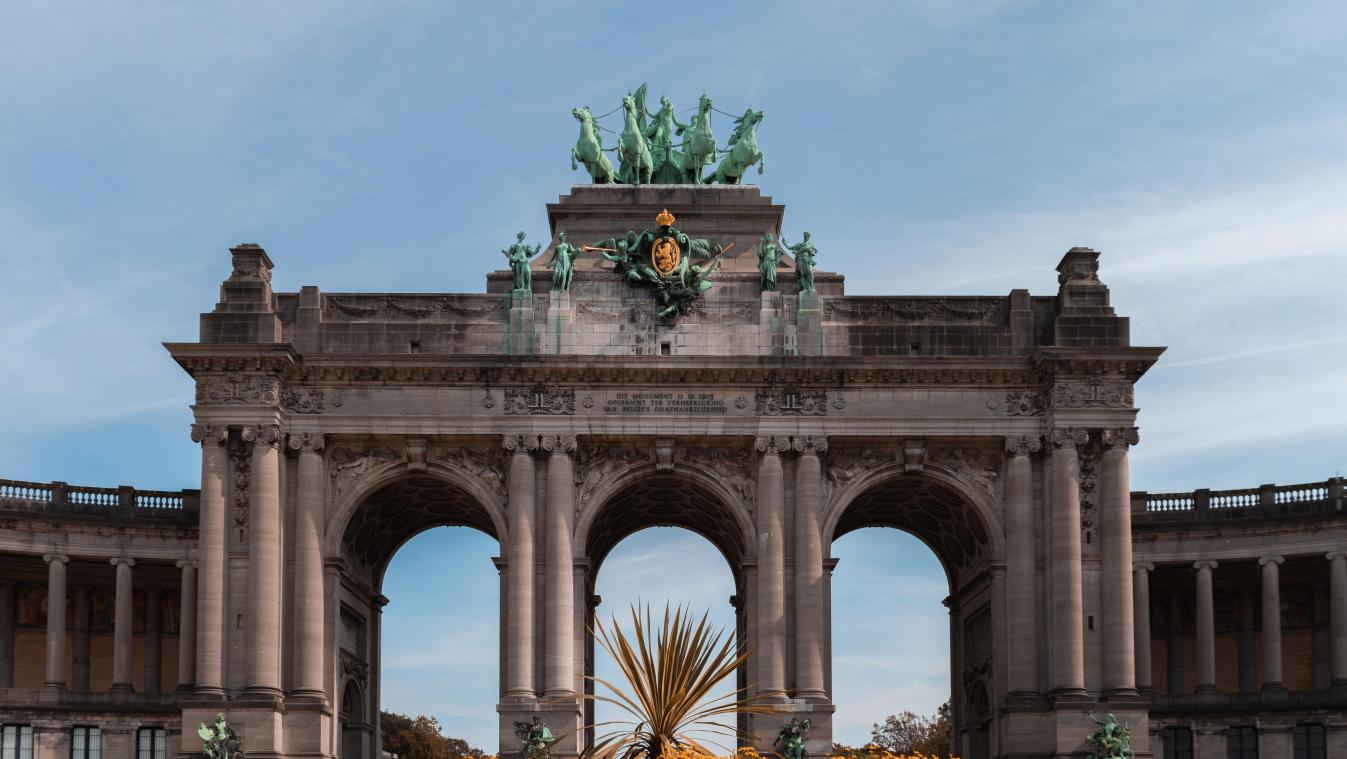 Brussels has become a much more expensive city for foreign workers to live in. The Belgian capital rose 16 places on the annual list of human resources firm Mercer and is now at number 39. A year later, Hong Kong once again took the lead as the world’s most expensive city for expats.

According to Mercer, the rise of Brussels on the list is the result of, among other things, rising inflation and the weakening of the euro against the dollar (the study takes the US city of New York as a reference). It appears that “living has become much more expensive for expats, and without adjusting their compensation measure, this will be at the expense of their purchasing power.” Foreign workers are usually reimbursed through their home country for living expenses in the country in which they live and work.

The rise of telecommuting and flexible working can also have consequences. “Many employees have reconsidered their priorities, work-life balance and choice of where to live. Expats will often reconsider whether working in Brussels is still attractive in these circumstances, Mercer says.

The fact that Brussels is becoming more expensive may also have an impact on its appeal. “In the long term, this increase in costs may prompt the company to withdraw its international workers from Brussels and relocate them to less expensive cities,” Mercer says.

The Cost of Living Index compares prices and services in cities, including housing, transportation, food, clothing, household items, and entertainment.