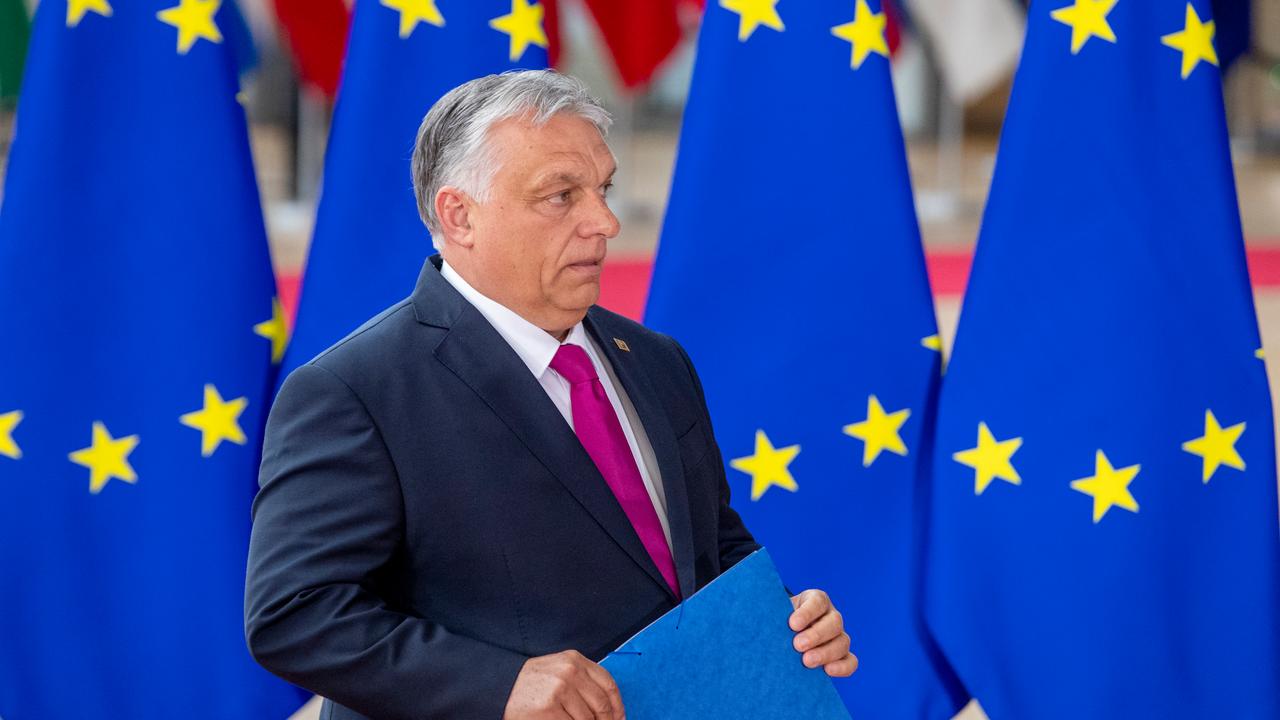 The European Commission will sue Hungary over the anti-gay legislation introduced by the government of the EU member state. The country is also accused of restricting press freedom, according to reports Politico Friday morning.

The first case concerns Hungarian legislation that critics say is an attack on the rights of the country’s LGBTIQ+ community. The law was passed in June 2021 and bans the “promotion” of homosexuality.

The law has been criticized for some time by Brussels, which critics say fits into a broader anti-gay policy pursued by Hungary’s Urban Fidesz party.

The commission is also filing a case to curtail press freedom. It was last year clubradio It took off on the air after the radio station criticized the Hungarian government. Orbán has been fighting for years against the Hungarian media that criticize his government.

For a long time, judges were able to prevent radio from quitting, but the government has also gained greater control over the judiciary in recent years. Last year I finally succeeded in deleting the critical terminal.