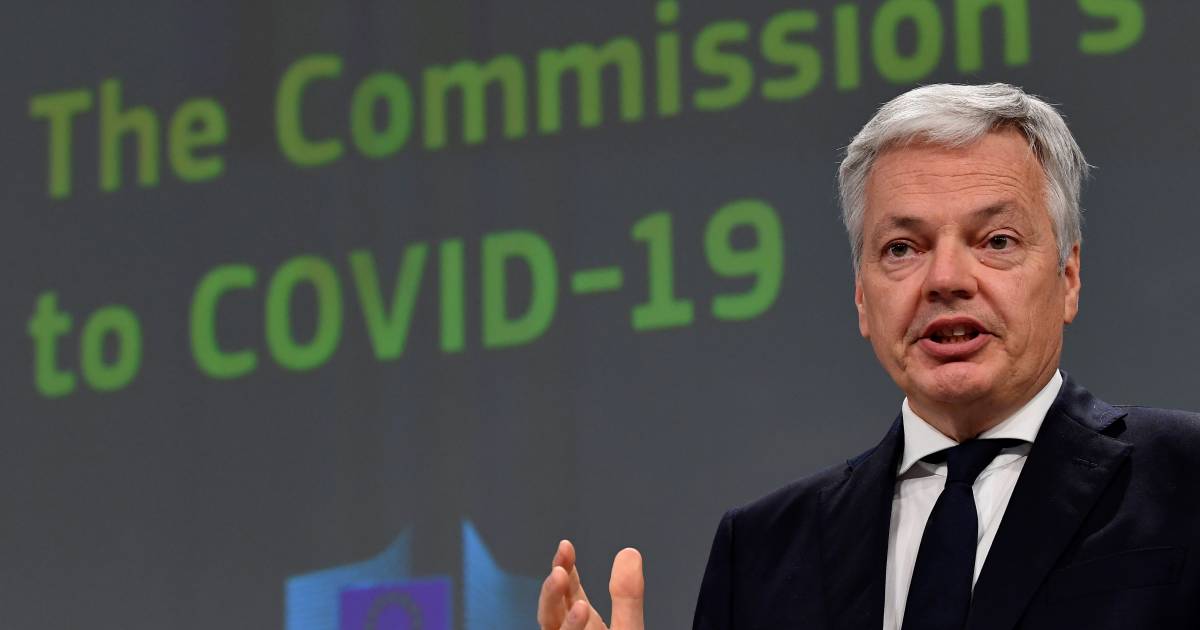 The European Commission is once again on a collision course with Poland. This morning I decided to refer the Polish government to the Court of Justice, once again, to undermine the judiciary.

The law, which has been in effect since February of last year, allows a special disciplinary chamber to lift, suspend or cut the immunity of Polish judges. She can also interfere with retirement and Social Security. The Belgian Commissioner for Justice in the European Union, Didier Reynders, said this was a clear undermining of their independence. The committee also requests the court to suspend the Polish action with immediate effect “in order to avoid serious and irreparable harm”.

Reynders has resisted criticism that Brussels is lavishly late in responding. “We repeated before and tried the dialogue first.” But, as on previous occasions, it came to nothing. Since 2015, Brussels and Warsaw have been at odds over new interventions by the majority-right-wing government in its jurisdiction. Without much success so far, Brussels has also removed “nuclear weapons” from the treaty to deny a member state that continues to violate European rules the right to vote in Brussels through a complex procedure.

Watch our top news videos on this playlist.

See also  Battle for US election laws intensifies: 'The last chance to save democracy'