Brussels: The first step towards a completely tobacco-free generation by 2030 | Policy 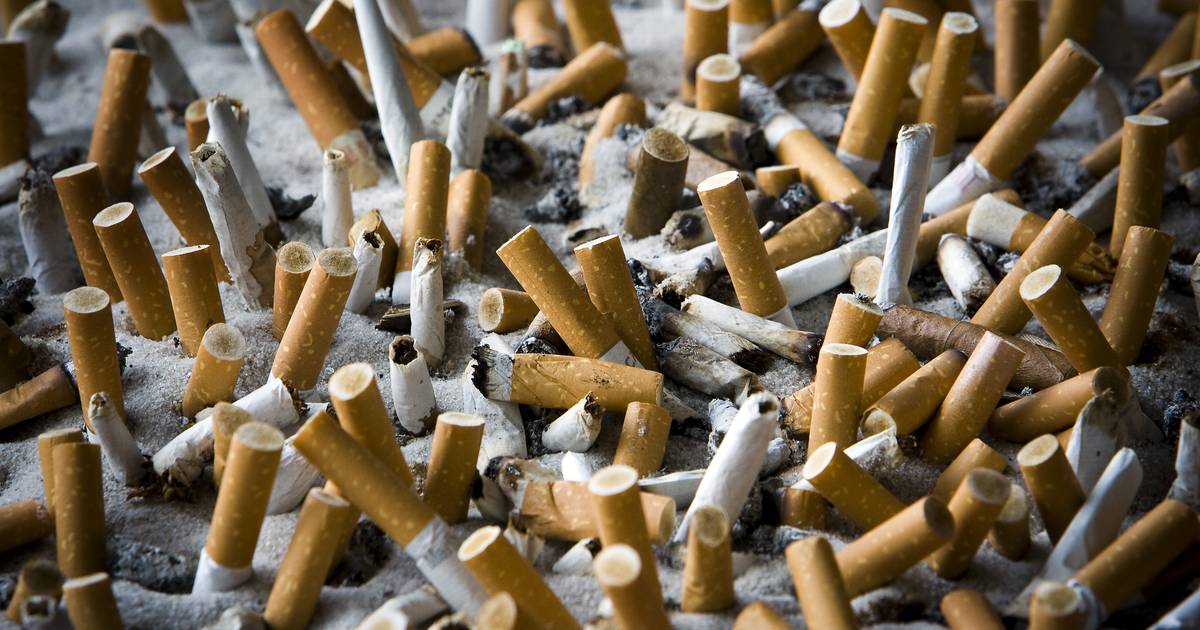 Within eight years, the first completely tobacco-free generation should reach Europe. There is still a long way to go, but with the provisional approval of the citizens’ initiative, today the European Commission is taking the first step in this direction.

The organizers of the initiative are calling for Brussels’ support “to save new generations from tobacco addiction and to work against smoking and its associated risks”. Specifically, they keep in mind European legislation that prohibits the sale of tobacco to anyone born since 2010.

They also want a total ban on tobacco advertising, no more tobacco in audiovisual products and social media, smoke-free beaches, parks, and other smoke-free outdoor spaces.

The initial agreement with the citizens’ initiative means that the proposal is “legally acceptable,” according to the commission. An objective review will follow later. First, initiators now have to collect 1 million signatures from at least seven member states within a year. Then, the committee is obligated to make a decision on whether or not to legislate, and to provide a comprehensive justification for that decision.

The exact reasons for refusal are provided for in the current legislation. European citizens use their right of initiative rather intensively, according to the commission. Since the citizens’ initiative was introduced just over ten years ago, 118 initiatives have been submitted, the vast majority of which have been deemed “acceptable” by Brussels.