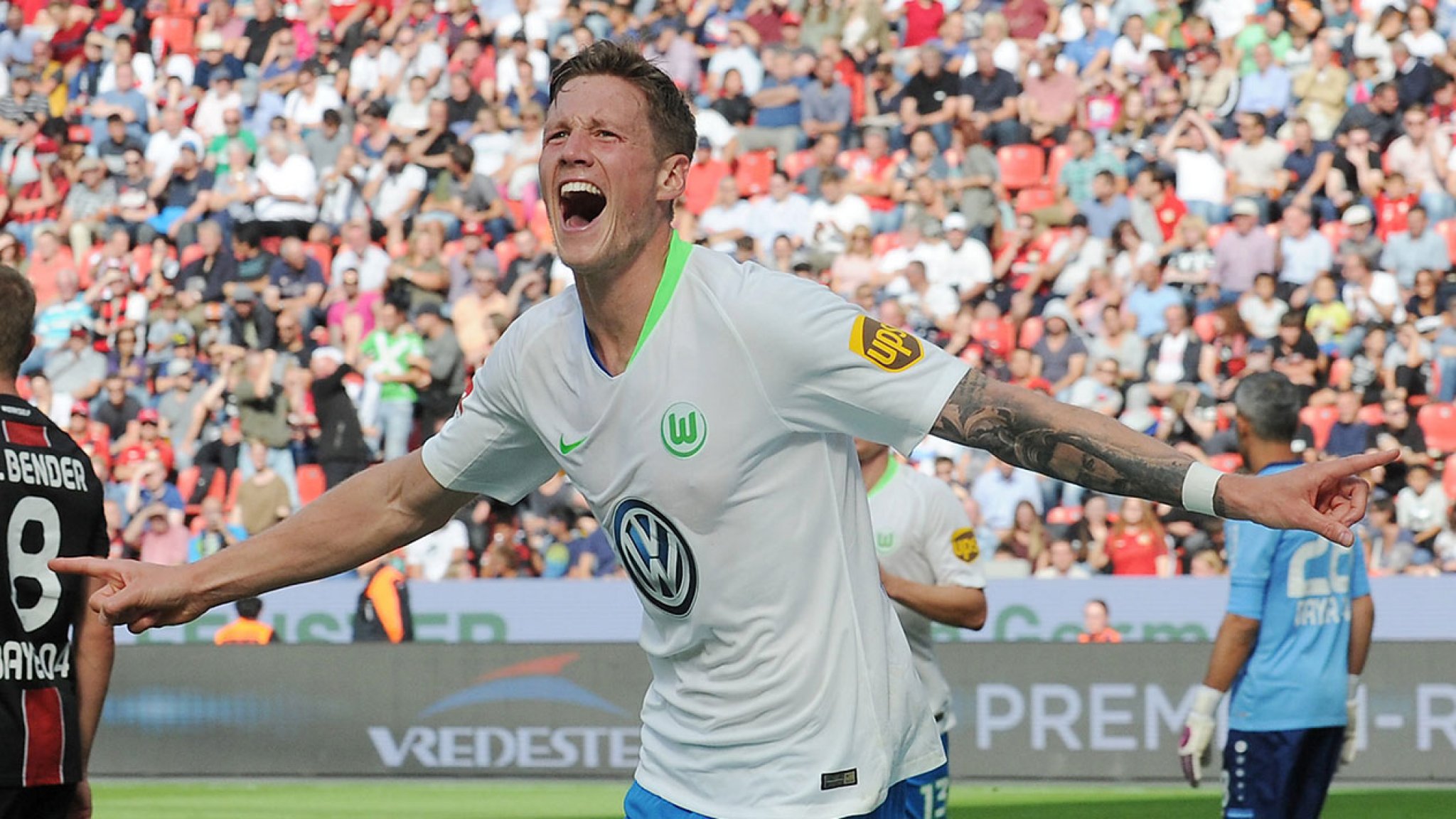 Bundesliga matches have been shown on ESPN in recent years. NENT already owns the rights to the broadcast, but it won’t launch its live streaming service Viaplay in the Netherlands until the first quarter of next year. The Swedish company has not reached a licensing agreement with Dutch television operators to broadcast this season’s matches on a television channel.

“I am delighted to be able to deliver matches as we prepare for the big launch of Viaplay in the Netherlands,” said Peter Norylund, CEO of NENT, in a comment.

NENT previously promised that its streaming service would also receive content for people who don’t like sports, including Dutch movies and series. In our country, NENT initially focused only on broadcasting and not on linear TV broadcasts. The cost of a subscription to Viaplay in the Netherlands is not yet known.