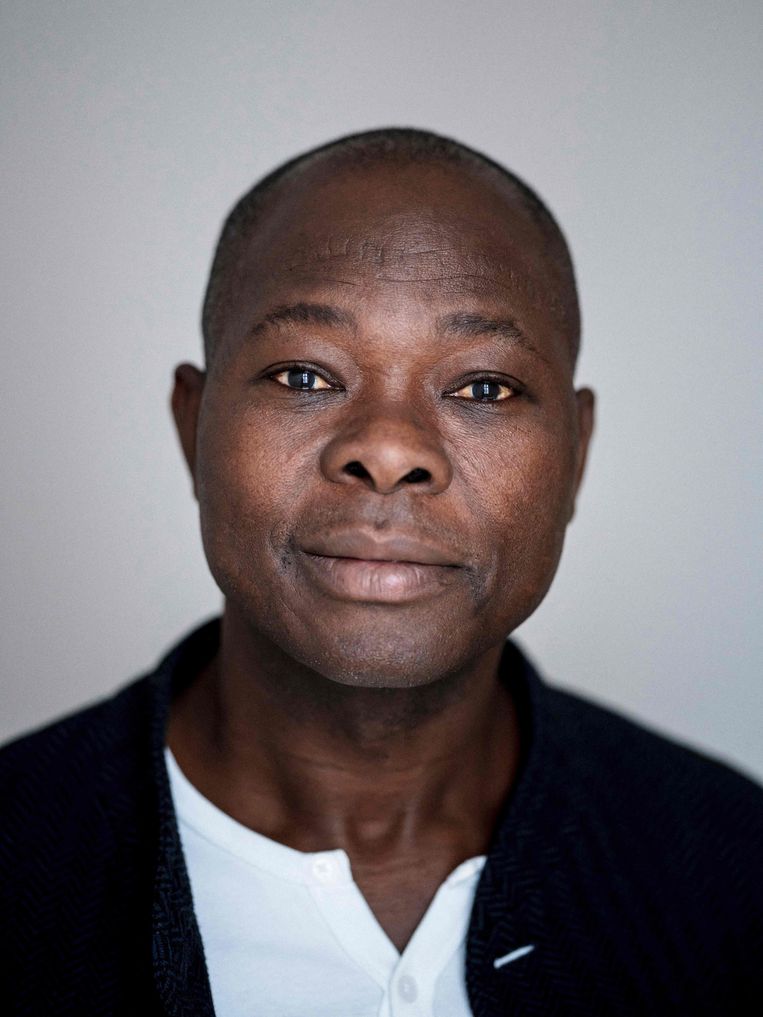 Scarcity of materials, energy, water, care resources and a scorching climate. For the engineer Diébédo Francis Kéré, the problems facing more and more countries are taken for granted. In Gando, Burkina Faso – one of the poorest countries in Africa – he was raised as the eldest son village chiefAnd he was the first to leave the village to go to school. School did not exist. So at the age of seven he went to Tenkodogo, where he was tutored in a concrete classroom, with no ventilation or daylight. In this hot barn, where he sat for hours with a hundred of his classmates, he promised himself that one day he would set up better schools.

Fifty years later, Kéré (1965) won the Pritzker Prize, considered the Nobel Prize for architecture. He has completed primary and secondary school buildings, campuses and medical colleges in Burkina Faso, Kenya, Mozambique and Uganda. His architecture delivered “exponential” results, according to the jury, not only by providing education for children and medical treatment for patients, but also by providing residents with work and learning crafts. In this way, “his work serves the local community and contributes to a more stable future,” the jury wrote.

Kerry became involved in architecture after going to Berlin in 1985 to study carpentry, where he developed a flair for design. Through a scholarship, he went to the Technical University of Berlin, where he decided to use his knowledge and skills in his village. He set up a foundation to raise money to build classrooms, and in 2001 he built Gando Primary School with his fellow villagers. They used the land to make the basic building blocks of facades. The roof – made of a simple sheet material – was placed on top like a huge canopy to keep out the sun’s rays. The open space and gates provide cross ventilation.

The success of Gando Primary School earned him the Aga Khan Award for Architecture in 2004, and prompted him to set up his own office in Berlin, where he lives.

“Kéré knows exactly how to build in the African climate: sober and efficient, yet incredibly beautiful in its simplicity,” says Berend van der Lans, director of the Dutch non-profit organization African Architecture Matters. The architect returns to the African building traditions, forgotten with the rise of modernity. In the footsteps of the West, people turned to concrete, steel and glass, the “architecture of progress”, which gave status. However, climatically speaking, apartments and towers are a problem. Cooling is done using air conditioning installations that consume a lot of energy, and transportation of materials is also polluting.

“What amazes me is how residents know you can make something special using literally the materials in their backyard,” says architectural photographer Ewan Baan, who photographed much of Keri’s work and traveled with him through Burkina Faso last year to take a photo. A book on traditional African architecture. ‘The idea that you’re poor when you’re in mud house Live, he turned it upside down by creating beautiful spaces with parasitic. Ban describes the architect as “hilarious” and “infectious enthusiasm”. “This helps get people involved in the big plans.” Such as the parliament building in which he works in Ouagadougou, Burkina Faso and Porto Novo, Benin.

Outside of Africa, he has earned prestigious commissions for the Serpentine exhibition in Kensington Gardens in London (2017) and installation at the Coachella Music Festival in California (2019). These expressive designs were inspired by the Burkinabe baobab tree. The architect has been invited as a guest lecturer at the two American universities Harvard and Yale, and has received numerous awards, including the 2017 Prince Claus Prize. Now he is the first black architect to win the Pritzker Prize, following in the footsteps of star architects such as Rem Koolhaas and Sir Norman Foster. Although Kéré fits best in with recent award winners, who are both active and socially driven, such as French duo Lacaton & Vassal who won last year, and Chilean Alejandro Aravena – now a member of the jury.

About his childhood in Gando, Burkina Faso
“I remember the room where my grandmother sat and told stories in the dim light, and her voice in the room around us, inviting us to come closer and form a safe place. This was my first experience with architecture.

About his mission to build his first building – an elementary school – in his village of Gando
“Creating an indoor climate for basic comfort means you can really learn and motivate.”

About his work as an architect
I see my work as a duty to society. But everyone can take the time to explore what you can do with the things out there […] And create the quality we need to improve people’s lives.