Businesses with ties to politics received more financial support during the Great Depression, according to research at KU Leuven. 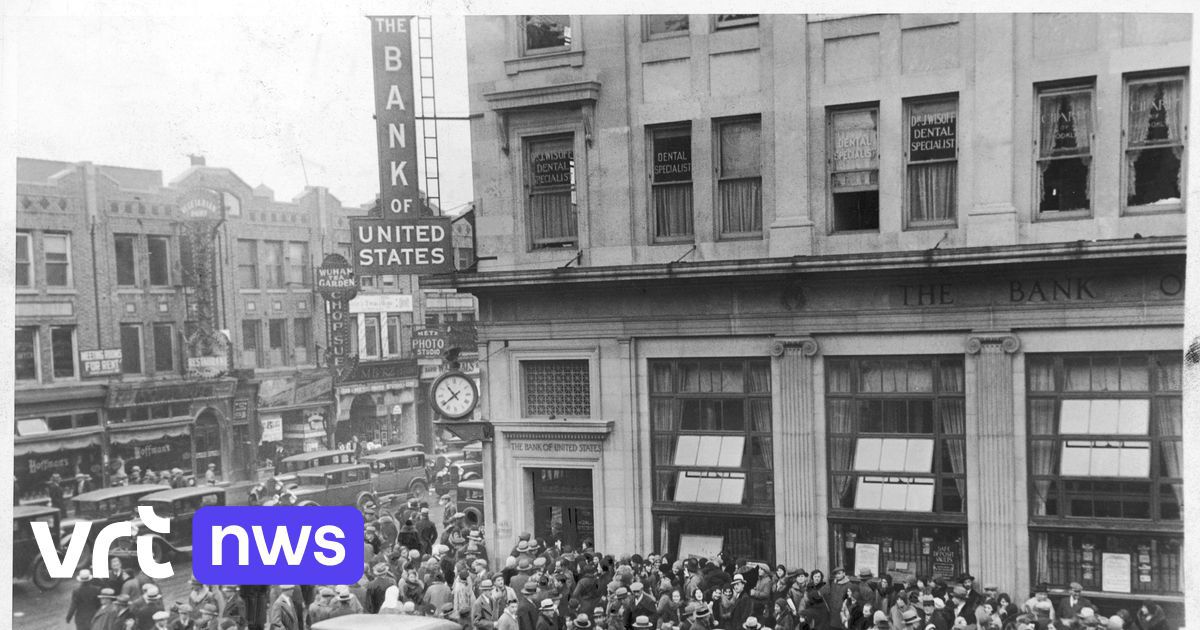 Throughout history, little academic research has been done on financial support provided directly to companies during financial crises. For example, the financial crisis of 2008-2009 mainly provided support for banks. The Covid period is characterized by government support for businesses, but there is still little data available to analyze that period.

In order to study the phenomenon on a large scale, researchers went back to the period of the Great Depression in the United States. The researchers relied on data for the period from 1927 to 1939. Since railway companies have public data on their debt and equity, conclusions can be drawn about their profitability before and after receiving government support. The aim of the help was to make companies more profitable. The question of whether employment increased as a result of granting financial support, the second important goal of then-President of the United States Herbert Hoover, was also taken into account.

“Our research showed that politically connected firms received more support than firms that did not, but that they were in a worse situation,” says researcher and lecturer in financial economics Gertjan Verdekett (KU Leuven). “In addition, we found no evidence of increased employment or corporate profitability as a result of government support. The size of corporate debt ratios appears to be decreasing.”