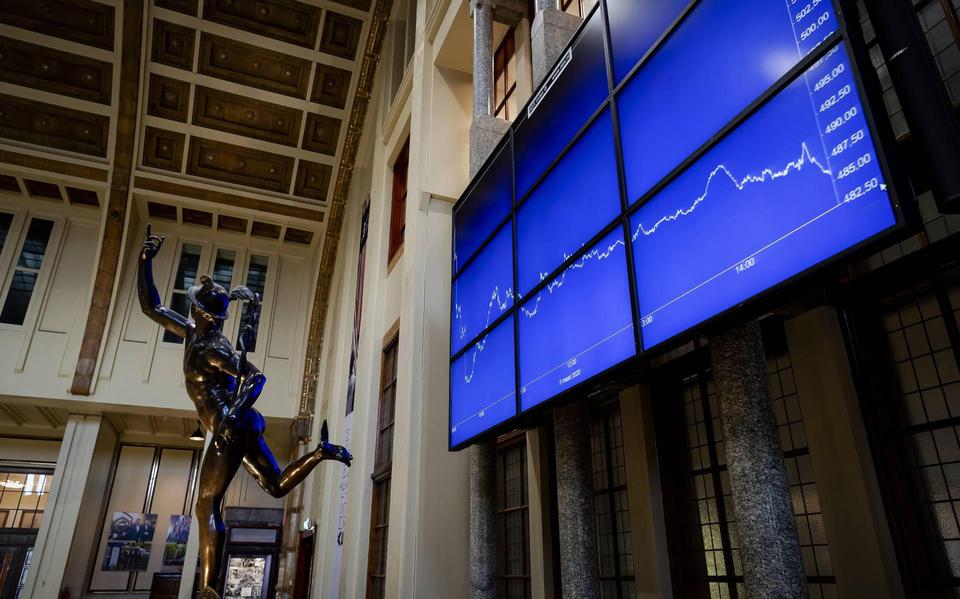 In the coming week of the stock exchange, investors will get a little easier with the company’s results. A few large companies are still on the agenda in the Netherlands, such as Ahold Delhaize, ABN AMRO and Aegon, all of which open their books on Wednesday, but most of the quarterly numbers have already been published in the US in particular. This week, inflation is also being considered.

In addition to Ahold, ABN and Aegon, investors in Amsterdam are facing more companies. Freight station manufacturer Alfen, Boskalis Dredging Company and offshore service provider SBM Offshore will also provide an update on that day. The week starts with the final numbers from PostNL, which previously showed good initial results.

Elsewhere in Europe, biotech company BioNTech, E.ON energy company, Thyssenkrupp and travel group TUI will publish a quarterly update. From the United States, Disney is the main company providing a snapshot of the results.

The second part of the week is calm in terms of company news due to Feast of the Ascension on Thursday. However, exhibitions are still open that day and the following Friday.

Moreover, the focus is mainly on macroeconomic numbers and especially on inflation. The Dutch figures on the currency’s devaluation on Tuesday come along with the German, French and US figures on inflation later in the week. In addition, many countries such as the Netherlands, the Eurozone, the United Kingdom, and the United States will publish figures on industrial production and the minutes of the last policy meeting of the European Central Bank (ECB) will be released.

See also  Sep Breukers (Leveroy) wants to conquer the Netherlands with his book...