‘ByteDance is preparing the Chinese IPO of TikTok’ 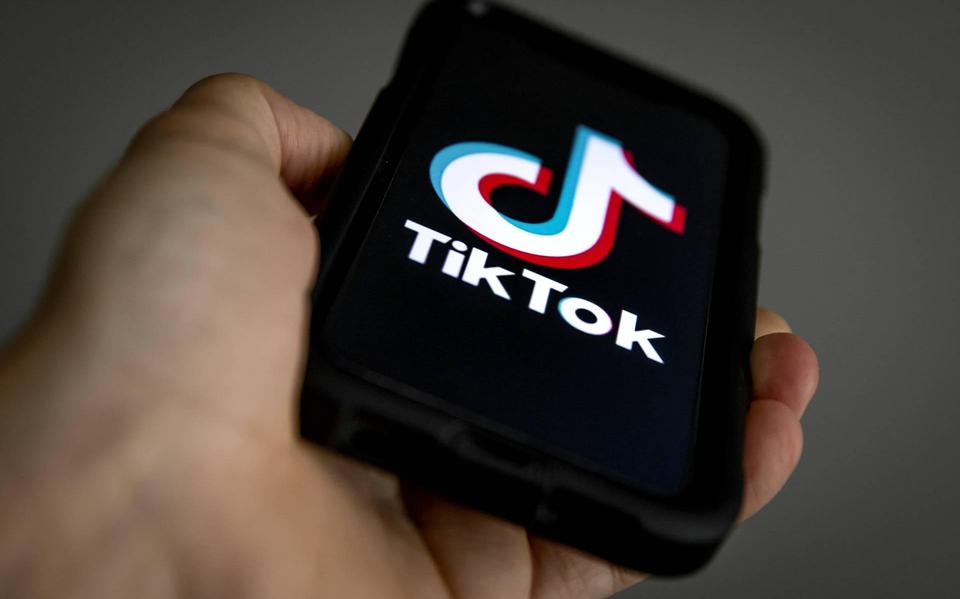 ByteDance, a Chinese tech company known for its popular video app TikTok, has begun preparations for the IPO of a number of business units. Sources said these include a Chinese domestic TikTok clone Douyin.

ByteDance has engaged advisors and would like to choose an IPO in Hong Kong or New York. In addition to Douyin, the company also wants to bring the Chinese news app Toutiao and the video platform Xigua to the exchange. A separate initial public offering for TikTok will then be considered, along with ByteDance’s foreign assets.

ByteDance is expected to raise billions through an IPO of Chinese assets. Meanwhile, the social media company will be valued at nearly $ 250 billion, owing to investor confidence in the company’s future and in the policies of CEO Zhang Yiming, who founded ByteDance in 2012.

Earlier this year, Zhang hired another new CFO, Qiu Shuzi. Chew previously worked as CFO for Chinese smartphone maker Xiaomi and helped this company go public for more than two years. His appointment sparks speculation about a ByteDance IPO or parts of the company.

Last year, TikTok came under fire from former US President Donald Trump. He argued that TikTok stores a lot of data, which will reach the Chinese government via ByteDance. Trump has demanded that TikTok be sold to an American party, otherwise the app will turn black in the US. Under incumbent President Joe Biden, this ban has been suspended for the time being.