Call for fans of the World Cup Orange in Qatar: a blow to migrant workers 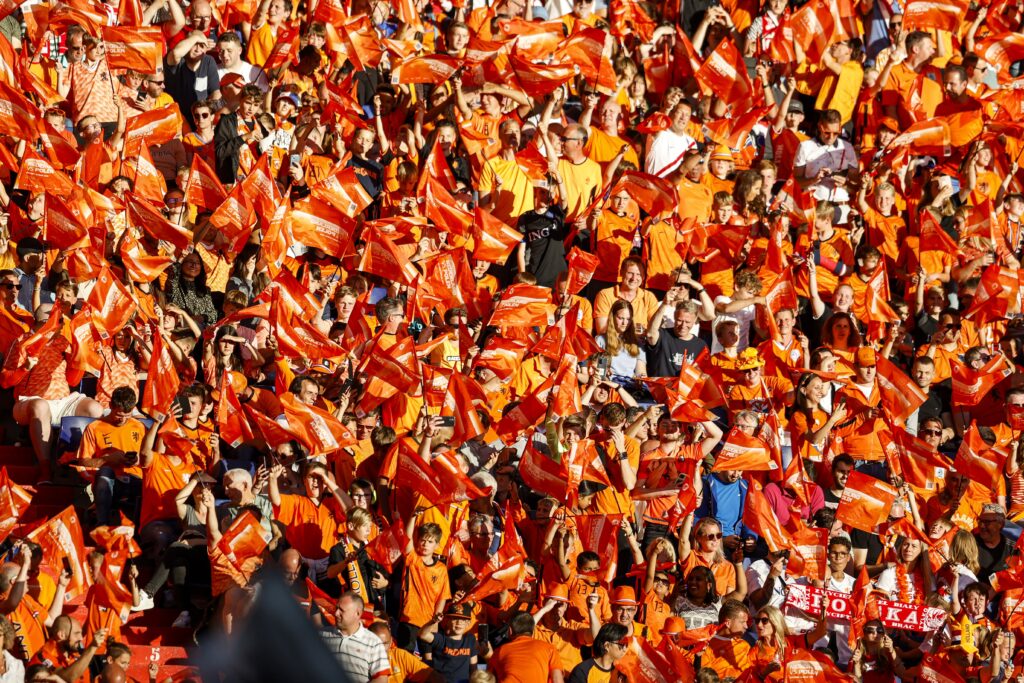 The Johan Cruyff Foundation and the Pro2Foundation invite football fans to stand up and clap for the 65th minute of the Dutch World Cup matches. In this way, the two organizations want to honor the migrant workers who died during the construction of the various World Cup stadiums.

The 65th minute refers to the 6,500 migrant workers who have died since the World Cup was allocated to Qatar. The question is whether or not the families of the dead workers will receive the applause. But it is a gesture.

The Metro Committee of Experts expressed its opinion on the Qatar World Cup earlier this week. Three experts He responded to the statementThe football tournament should not have been a World Cup in Qatar.

“Do something small and simple that has a big impact,” says Gerard Arinck, Chairman of the Board. Pro2 Foundationabout initiative. “You can pretend you’re looking at Orange but don’t look away. Relieve your discomfort a bit and give the World Cup a place. And if we do that with many, it could also make a big difference. Then we reduce the chance of awarding the 2030 World Cup to Saudi Arabia. Because Not all advertising can be bought.

there he is. Our World Cup team! 🦁🇳🇱#NothingLikeOrange | #world Cup pic.twitter.com/s4KMWBvJQU

A social media campaign is calling for fans to praise and share it on their channels. Participants are also asked to challenge friends to do the same.

The Dutch national team begins the World Cup on Monday with a match against Senegal. John Van T Shipp and Barbara Barend, among others, would pay tribute. “The aim is for this to develop into something that the whole of Holland will show during the Dutch game against Qatar on November 29 that they are not looking away and standing up for migrant workers. Whether you are sitting in front of the TV at home, with friends in the bar or with Willem-Alexander on the field in Qatar. The Netherlands don’t look away and stand still.”

An invitation to Orange fans at the World Cup in Qatar: clap the hands of migrant workers