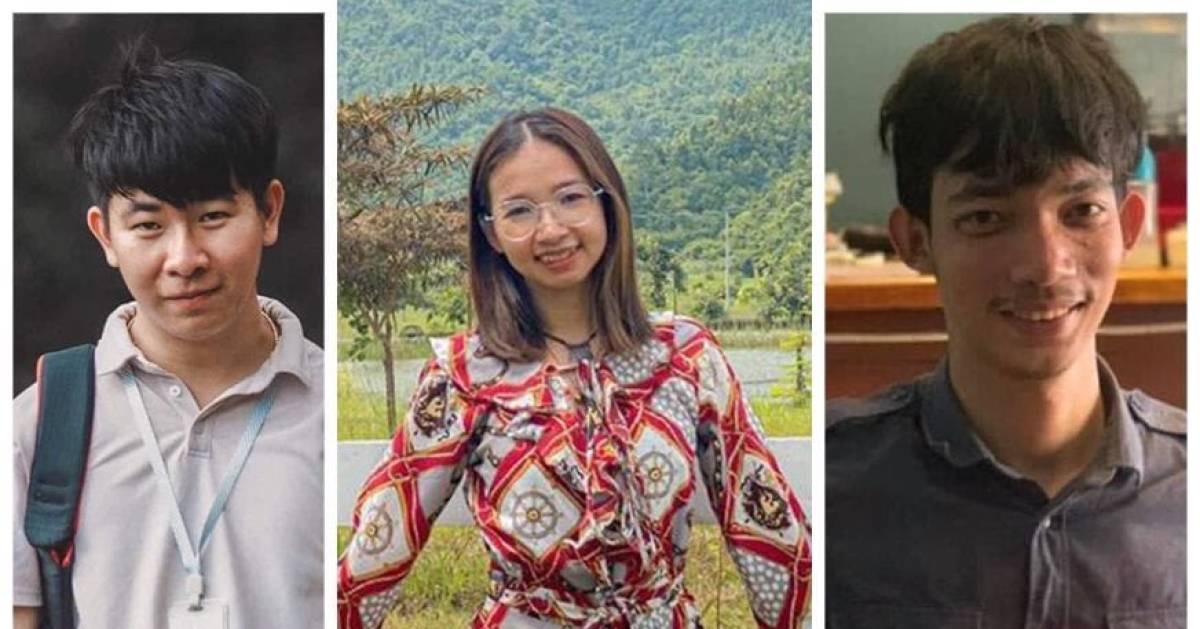 A Cambodian court has charged three young environmentalists with conspiring against the government and insulting the king. Three members of Mother Nature’s group have been arrested after they found waste that had ended up in a river near Phnom Penh.

“The evidence collected by the police was an insult to the king,” the public prosecutor told Reuters news agency, but he could not explain how the law had been broken. Critics warned in 2018, when the law was enacted, that it could be used to silence opponents.

Activists named Sun Ratha (26 years old), Lee Chandavaroth (22 years old) and Wim Liangi (32 years old) are all members of the activist group Mother Nature. They were arrested on June 16, according to the Cambodian Center for Human Rights. The Cambodian human rights organization Likadu believes the Cambodian government has been “cruel”. “This is an outrageous plotting accusation,” the organization told Reuters.

Last month, three other activists associated with Mother Nature were arrested after organizing a rally against filling a lake with sand. All were sentenced to eighteen to twenty months in prison.

The US Embassy in Cambodia described it as “extremely disturbing to hear reports of the arrest of environmental activists”. “Detecting pollution is community service, not terrorism,” said US Ambassador Patrick Murphy. We urge the authorities to listen to the people and not silence them.”