Can you land the plane? Many people think so 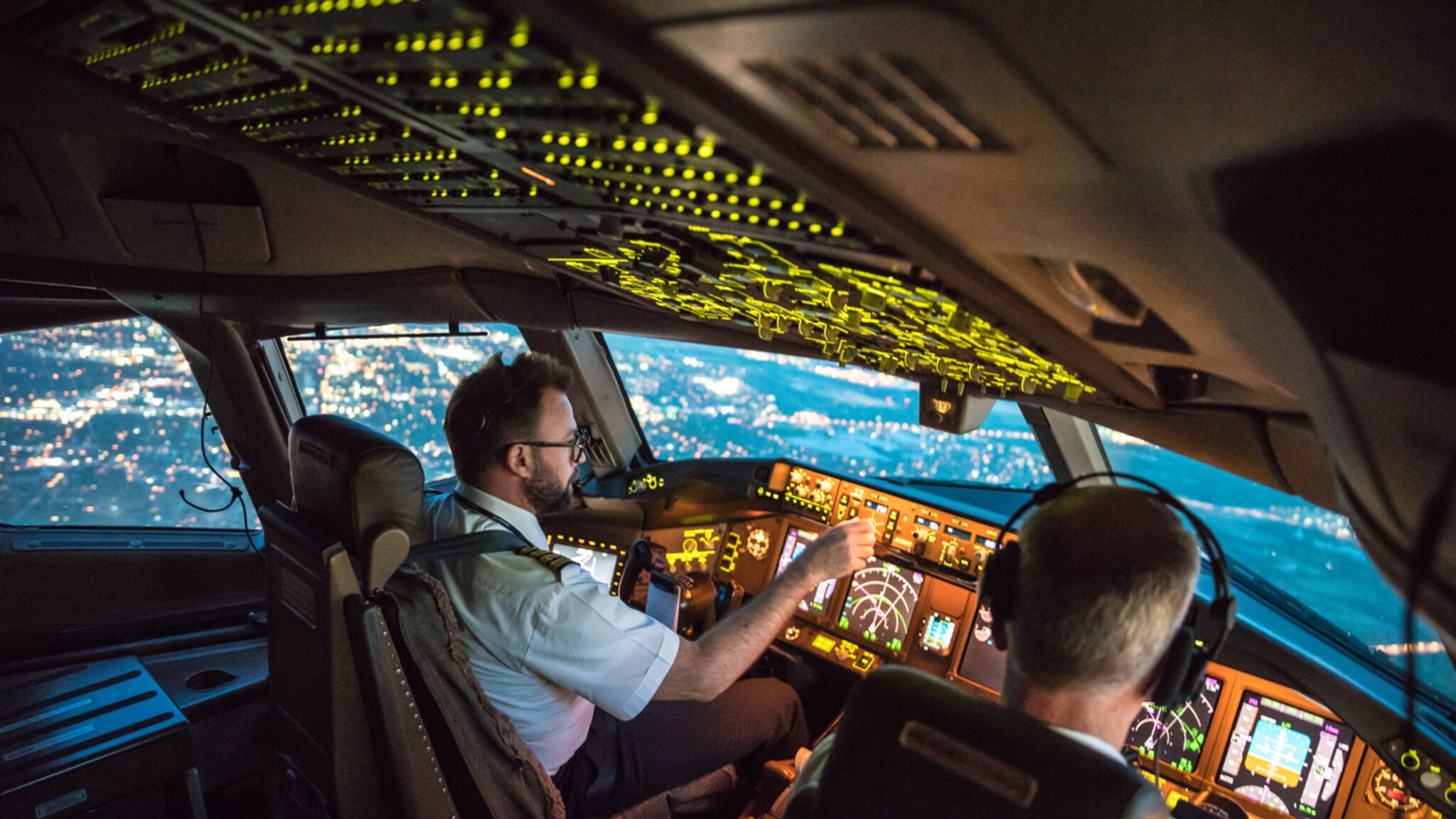 On average, people give themselves a 29% chance of landing successfully. This is indeed a high percentage, according to the researchers. But it gets even more impressive: Anyone who first watched a four-minute video of two professional pilots landing a plane in a mountainous environment gives themselves a 38 percent chance of landing without getting killed.

That’s weird, he says Psychologists from the University of Waikato who conducted the research. At the same time, the 780 respondents were aware that flying is a complex business: they gave it a difficulty score of 4.4 (on a scale of 5) and were well aware that professional pilots had years of training.

The scientists say their research shows that people “tend to overestimate their confidence in certain things” as a result of a “quick delusion”. Seeing pictures of certain events – such as a plane landing safely on the ground – make them believe they can do something they are not skilled for.

According to the researchers, this overestimation is rooted in an “alarming number of ordinary people.” They say arrogance is a quality that can come in handy in everyday life: many people draw strength from it to overcome challenges. At the same time, arrogance can be devastating when human lives are at stake.

Scientists are particularly surprised by the discrepancy that emerges from their findings. “On the one hand, people tell us: you need a lot of experience to fly such an aircraft. On the other hand, they are convinced that they can do it themselves.”

Less surprisingly, the study found that men were more likely to overestimate their skills than women.