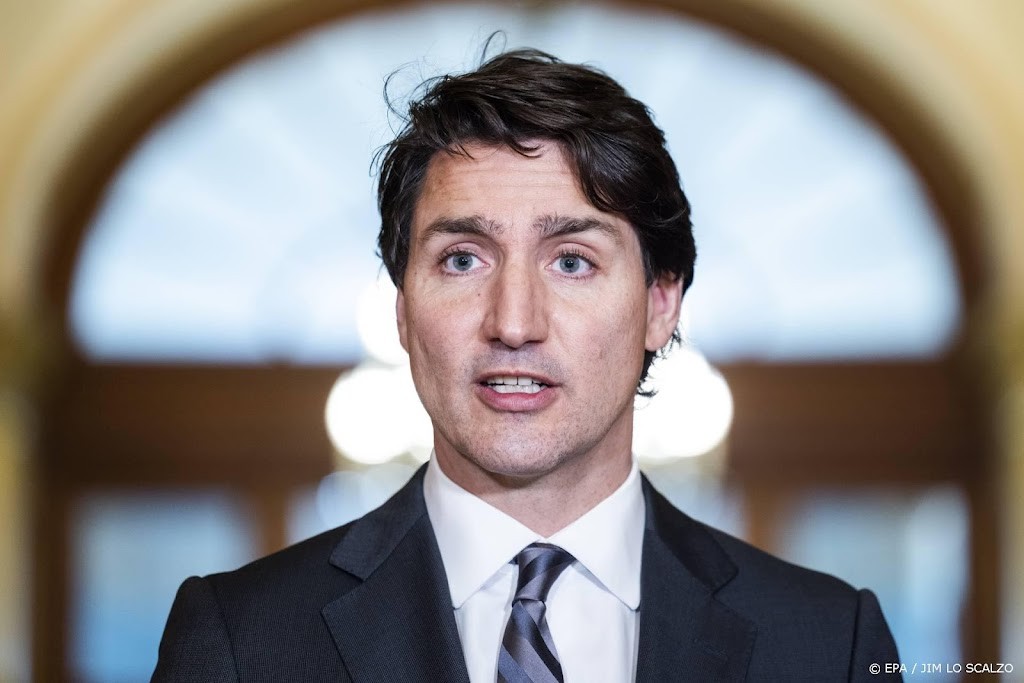 Canadian Prime Minister Justin Trudeau announced, on Tuesday, the imposition of economic sanctions against Russia. He stressed that this is only a “first round” of sanctions. Trudeau called Moscow’s recent actions against Ukraine a “further invasion of a sovereign country” and “totally unacceptable”.

“We will prevent Canadians from buying Russian sovereign debt. We will impose additional sanctions on Russian state-backed banks and prevent financial transactions with them,” Trudeau said. It also banned Canadians from conducting financial transactions with “the so-called independent states of Luhansk and Donetsk.” Russian lawmakers, who recognize the sovereignty of the two regions in eastern Ukraine, are also awaiting Canadian economic sanctions.

Earlier Tuesday, the European Union and the United States had already announced sanctions against Russia. EU countries, among others, are punishing 27 government officials and organizations and making it difficult for the country to access financial markets. The 351 Russian parliamentarians who advocated and voted for recognition of the two Ukrainian rebel regions were also affected.

The US sanctions target two major banks, Russian traders and supporters of Russian President Vladimir Putin and their families. US banks will also be banned from trading in Russian government bonds in the future in order to cut off the country’s access to Western capital markets.