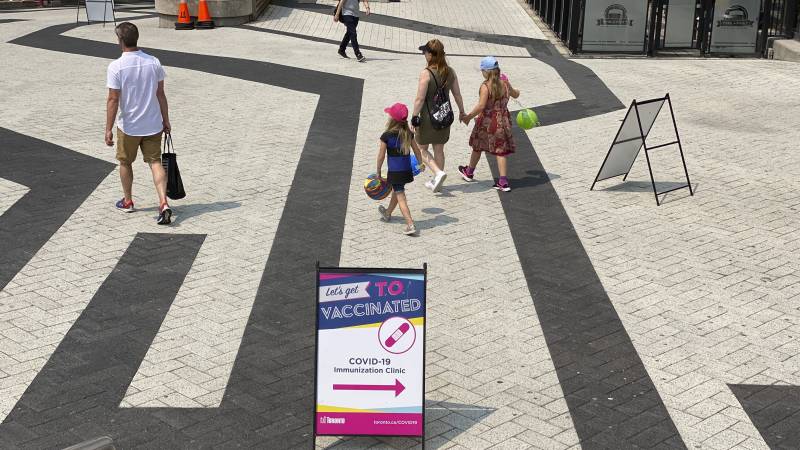 The Canadian government has announced that there will be a vaccination requirement for government employees. As of the end of October, 300,000 federal officials should be able to prove they have been vaccinated against the coronavirus.

According to Home Secretary Dominic LeBlanc, the vaccination requirement is intended to help Canada achieve the minimum coverage needed to fully reopen the economy and keep it open.

The announcement of the vaccination requirement comes a month before Canada’s borders are to reopen to vaccinated foreign travelers. It is scheduled for September 7, a year and a half after it closed due to the pandemic.

LeBlanc said at a press conference that he expects most state-owned companies to adopt the vaccination commitment. The majority of the population supports the plan, according to Research by polling agency. It has proven particularly popular among Canadians who voted for the ruling liberal parties. It does not have wide support due to the support of conservative parties.

“The vaccination requirement is a step too far. Canadians should reserve the right to make decisions about their health,” said Erin O’Toole, a conservative opponent of Liberal Prime Minister Justin Trudeau. “People would expect reasonable measures, such as rapid testing of people who have not been vaccinated.”

This approach is very similar to that of the United States. The US government has announced that all government employees must be able to prove that they have been vaccinated or tested negative. People who do not want to be vaccinated are obliged to wear a mouth mask at work.

Canada is one of the countries with the highest vaccination coverage. 82 percent of the population got a first shot, 71 percent were fully vaccinated. However, the number of infections has doubled in the past two weeks due to the delta type of the virus.