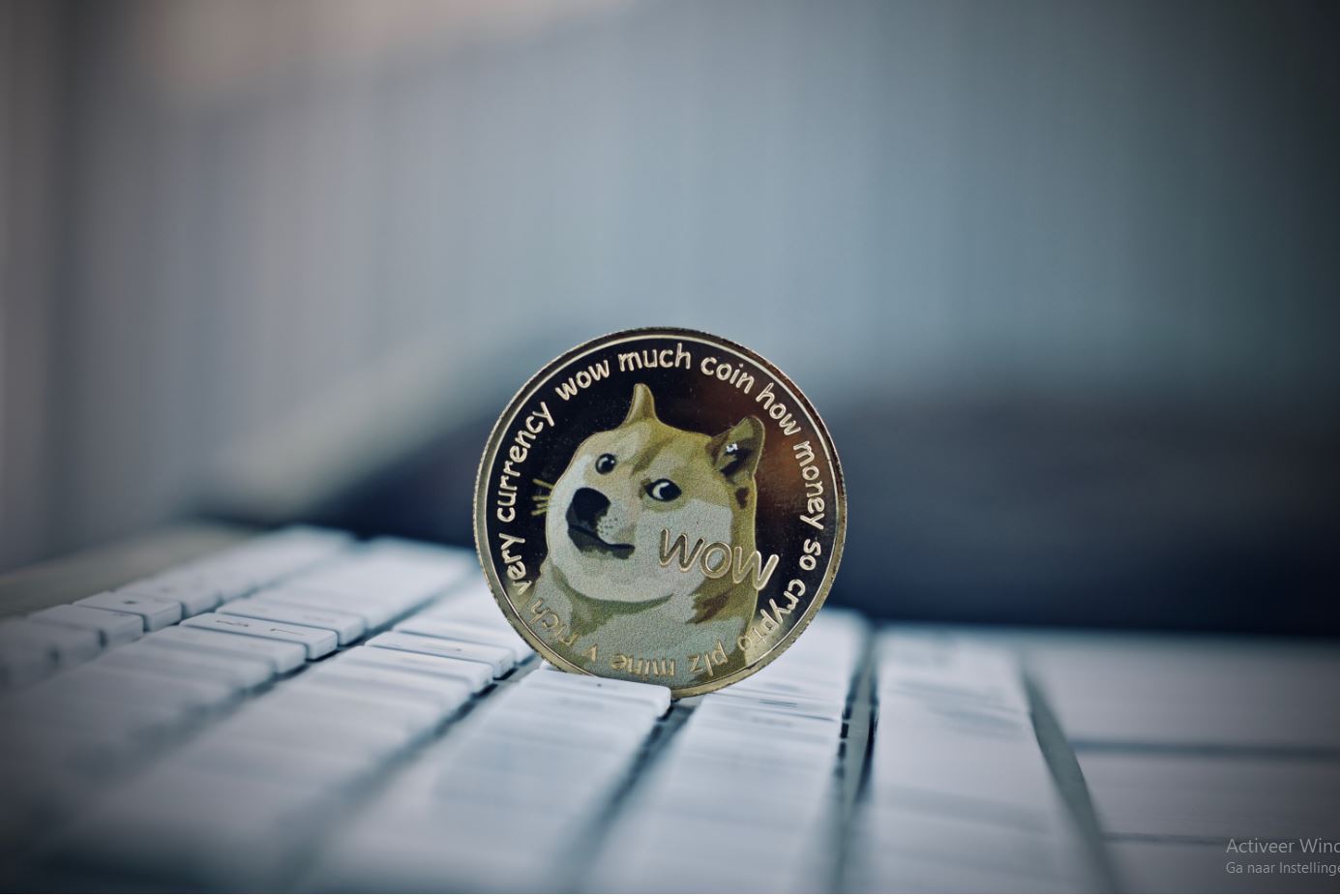 Despite the recent declines, cryptocurrencies such as Bitcoin (BTC) and Dogecoin (DOGE) continue to capture the imagination of many people. Kyle Kemper, brother of Canadian Prime Minister Justin Trudeau, is also interested in coins. He announced a project with Dogecoin.

In an interview with crypto news site Cointelegraph during the Bitcoin 2021 conference in Miami, Kemper provided more details about the project. It was announced last weekend that the project had been dubbed “Million Dog Disco.” According to him, the project is a mixture of Pokémon Go, NFTs, and Tamagotchi.

DOGE as an introductory currency

Through his project, he would like to introduce children to Dogecoin, among other things. “Kids find DOGE more attractive than, say, BTC,” the man said in the interview. As part of promotion during the event in Miami, Kemper DOGE distributed to children. They were given a label with an address on it.

“DOGE is a great introductory coin, so it’s really easy for kids to get started with DOGE,” said the brother of the Canadian prime minister. “I pray for an open mind on Dogecoin and DOGE awareness.”

On the DogeDisco website You read that the project aims to “make the whole world dance”, starting with the launch of 1 million Disco Doge NFTs augmented reality around the world. Disco Doge NFTS will contain Dogecoin.

Moreover, with every NFT you will get a so called “Dogeagotchi”, a virtual animal that you have to take care of. Those who take care of their “pet” will receive all kinds of rewards. The site reads: “We will also introduce a ‘Proof of Party’ mechanism that encourages everyone everywhere to do nothing but good every day and dance with the Doge to receive Dogecoins.”

Kemper has teamed up with Blockv (VEE) for the project. This is a cryptocurrency from Switzerland and created on the Ethereum blockchain.