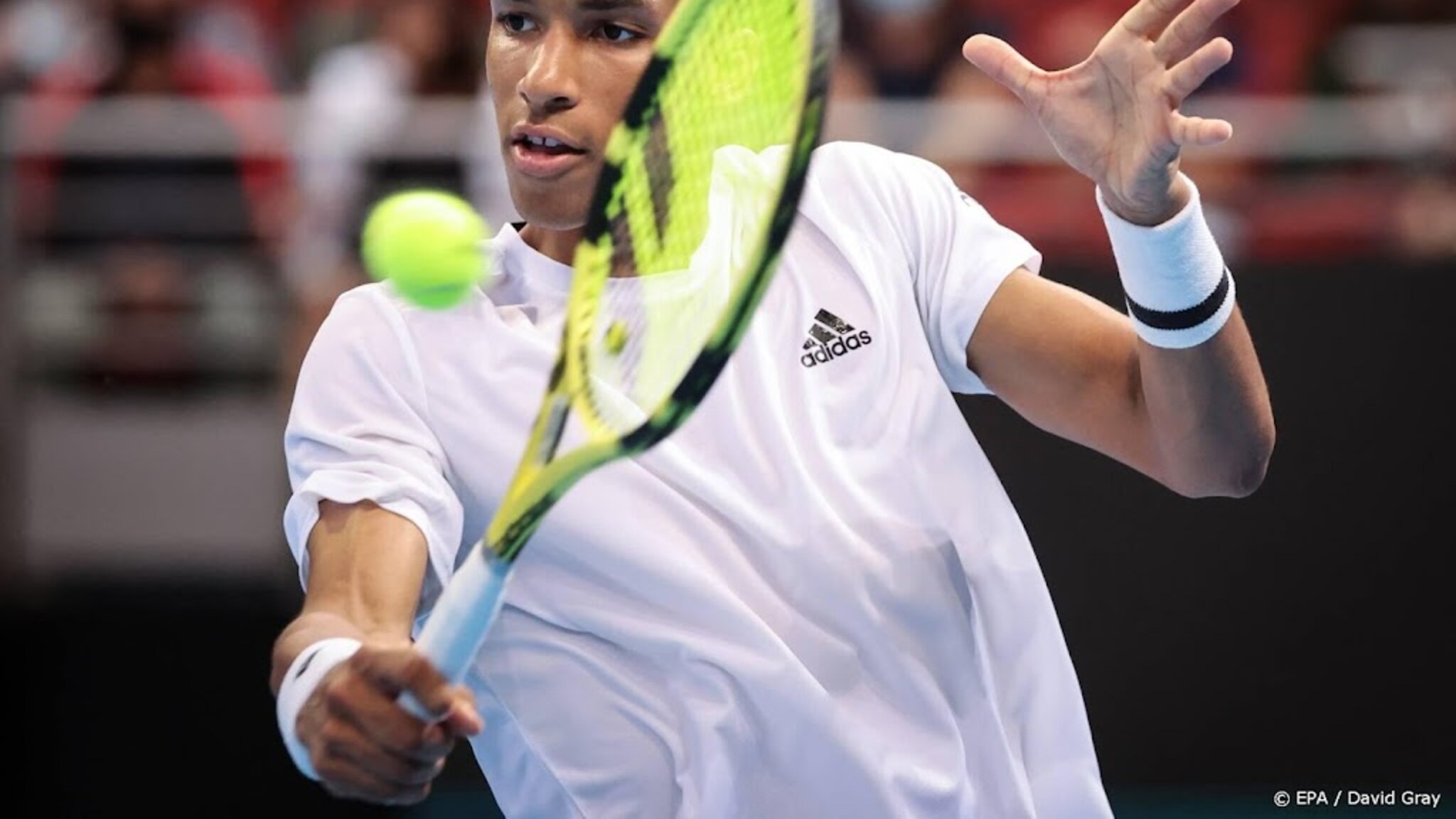 Canadian tennis players claimed their first victory in the ATP Cup in Sydney. Great Britain was defeated 2-1, which means that all the countries in Group C of the relatively new country championship have now won a meet.

Dan Evans gave the British the lead with a win over Denis Shapovalov (6-4, 6-4), and then Felix Auger-Aliassime tied the Canadians by defeating Cameron Norrie 7-6 (4) 6-3. Then Shapovalov and Auger Eliasim also won the decisive doubles at the expense of doubles specialists Jimmy Murray and Joe Salisbury: 6-4, 6-1.

The Britons will play in Sydney without Andy Murray, who competed in this week’s Melbourne ATP Tour. There he was surprised in the first round by Argentine Facundo Banez (6-3 5-7, 6-3).

In Group B, defending champions Russia were too strong for hosts Australia and Italy beat France.

The four winners of the group advance to the semi-finals. The tournament continues through Sunday.