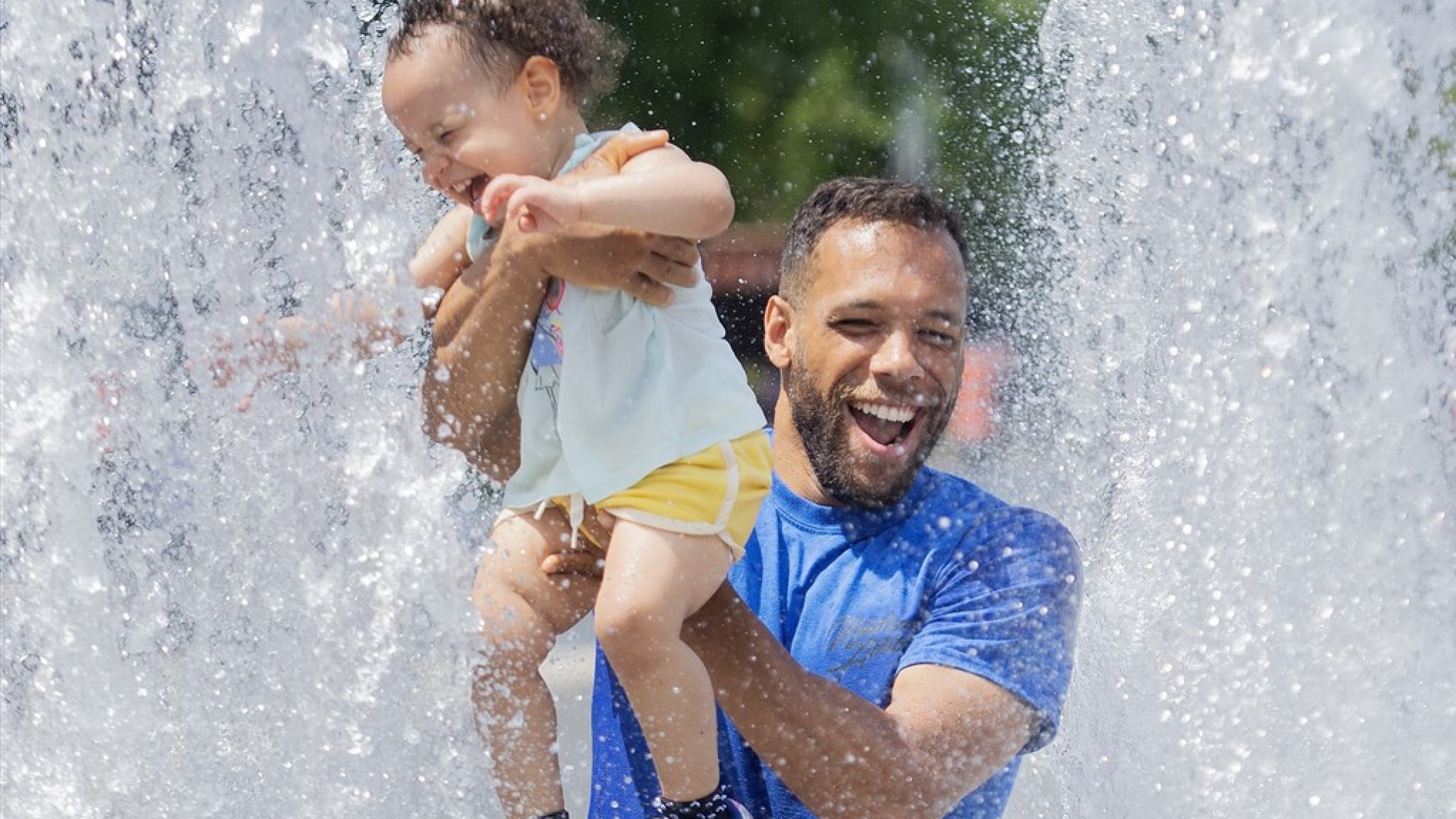 “Afternoon temperatures could rise above 30 degrees today, peaking around 40 degrees in some areas in the middle of the week,” Environment Canada wrote.

Temperatures are unusual for this time of year in Canada, averaging 10 to 15 degrees warmer than normal at the moment.

More than 40 temperature records were shattered in British Columbia last weekend, including the Whistler ski area.

The highest temperature ever recorded in Canada was on July 5, 1937 when it reached 45 degrees in two cities in Saskatchewan, a record that could be broken in the coming days.

Since areas are usually not affected by these high temperatures, many people are unprepared for them and air conditioning is not common.

Stores have run out of ventilators, cities have opened “cooling centers” and coronavirus vaccinations have been postponed.