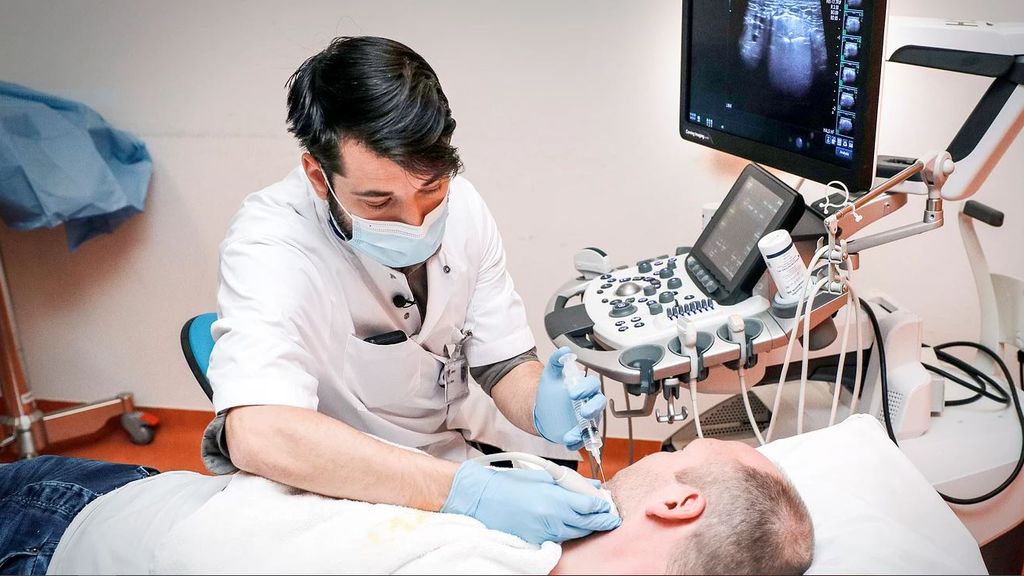 This week, the University Medical Center Groningen (UMCG) treated a patient with stem cells from his own salivary glands. UMCG claims to be the first hospital in the Netherlands to perform this treatment.

Last Wednesday, a 43-year-old man was treated. A tumor on the tongue was discovered earlier this year. He underwent surgery at UMCG during which part of his salivary glands were also removed. Stem cells were cultured from removed salivary glands.

A research team led by Rob Copps, UMCG professor of radiation therapy, has been conducting research on salivary gland stem cell transplantation for some time. The study began four years ago. The final stages of making this system safe and suitable for clinical use are currently underway.

After this week’s patient, more patients will receive the treatment early next year. A specific group of patients is selected for this purpose.

Each year, about 2,500 people are diagnosed with head and neck cancer, the hospital writes. Many patients can be cured with radiation, but in 40 percent of them, the salivary glands do not work properly after treatment.

As a result, they suffer from dry mouth, they have difficulty chewing and swallowing and their taste decreases. Speaking is also often difficult and the teeth are damaged.

Whether the treatment works remains to be seen. Rob Copes, UMCG professor of radiation therapy, hopes to determine this next year.

“This study should serve as a ‘proof of principle’ that such treatment is feasible and safe. If we see a positive effect, in a follow-up study we will treat patients with other tumor sites. Dry mouth after radiotherapy,” says Coppens.

“If successful, the so-called organoid technology could be applied to other tissues as well.”