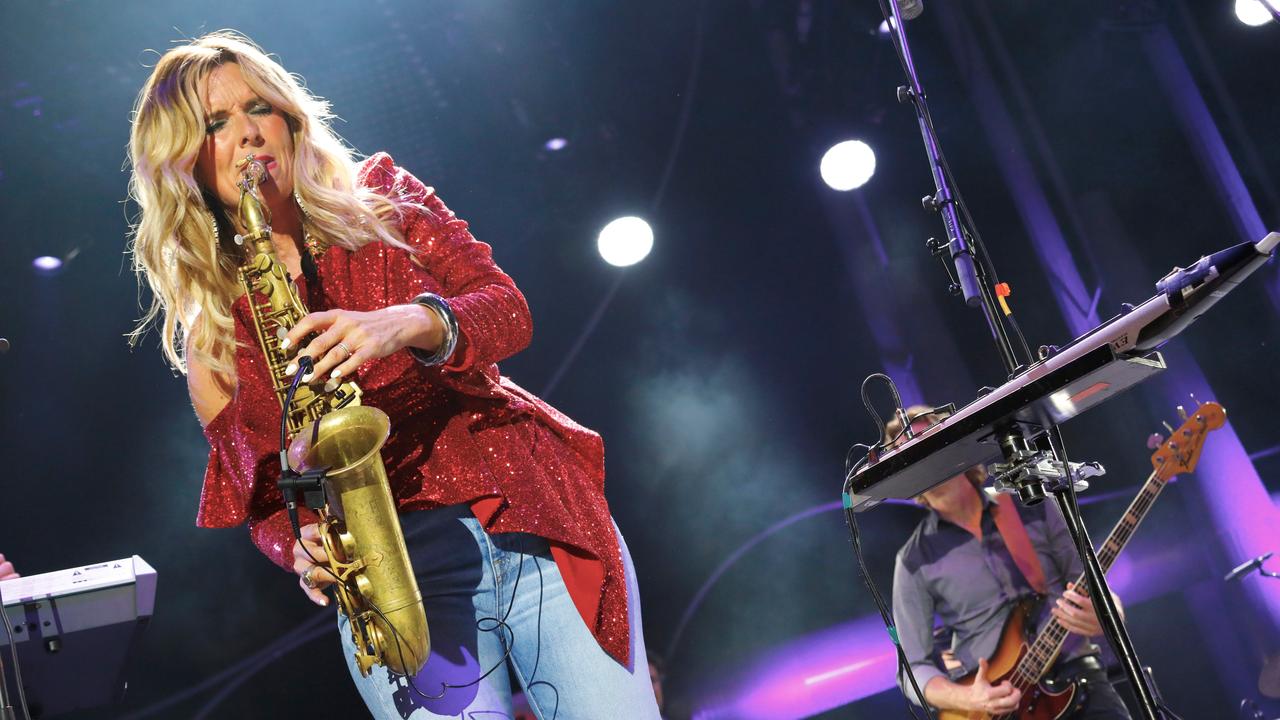 Candy Dulfer had a lot of back problems due in part to her playing the saxophone, she says in a conversation with The password. To be able to play the instrument, she had to bend her back, which caused problems.

“Well, my back is rotten, partly from playing,” says the 53-year-old saxophonist. “You can just hold the tenor sax as if my father were playing in front of you, he comes to you, as it were. You bow toward the alto sax yourself.”

“I sometimes think I walk too straight and still see myself in a shop window with my neck forward. On the other hand, that’s touching too, I’ve grown quite well with my machine.”

Dolfer has been playing the saxophone since she was five years old. Her father Hans was already a successful saxophonist. Dolfer says in the conversation that she still doesn’t consider herself technically good. “I haven’t really learned anything, playing by ear. I’m starting to find myself getting better and better, because now I see that it’s about the whole picture. I play with my heart every day, and not everyone does that.”

Dulfer’s breakthrough came in the 1980s when she was asked to open for Madonna. She was then asked to collaborate with Prince, which she continued to do regularly until 2007. Their partnership ended after an argument.