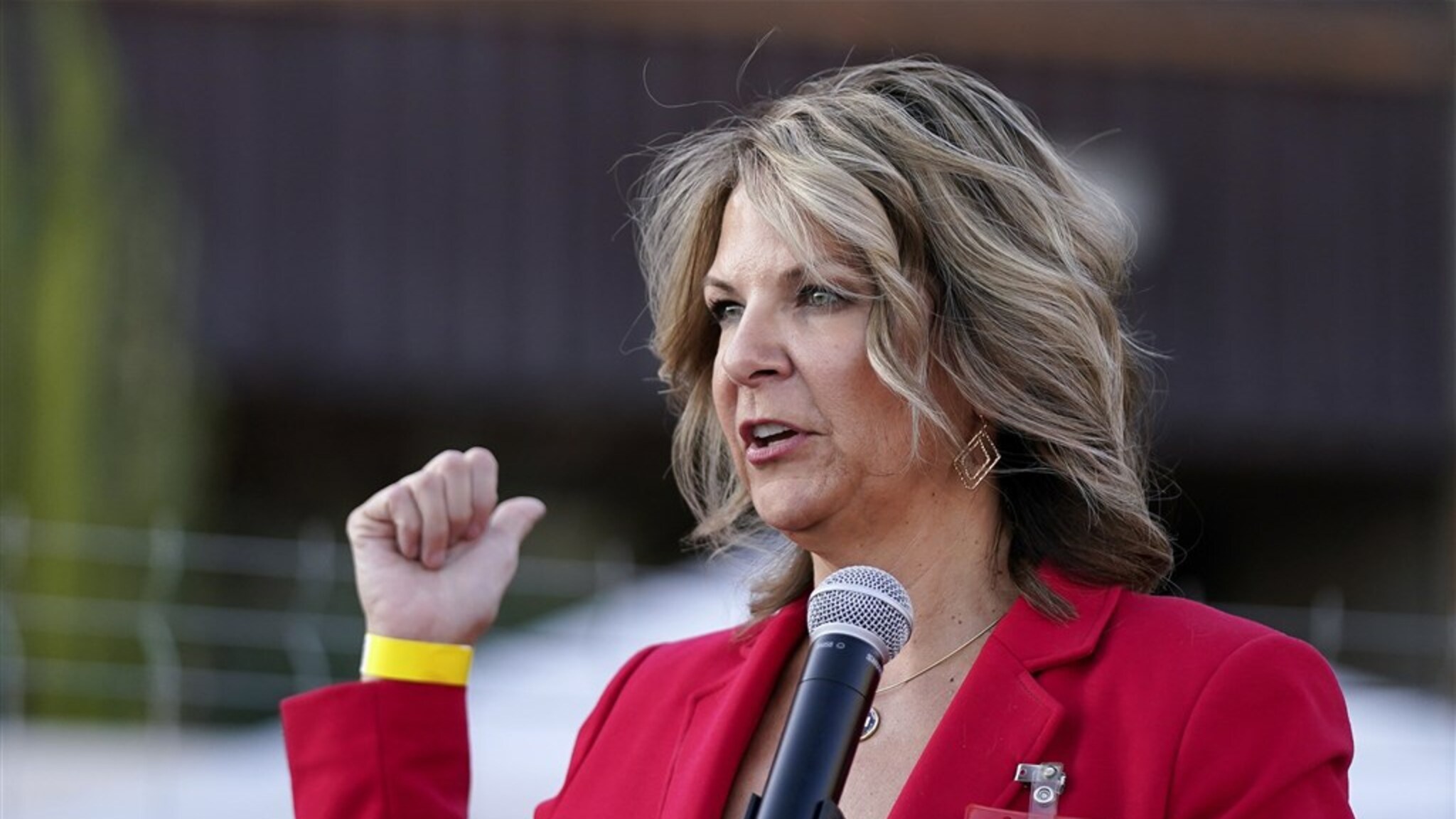 Several courts rejected Ward’s objection, so she went to the Supreme Court. Chief Justice Elena Kagan decided to invoke a stay for the investigation committee pending further evaluation of the case.

Investigators requested all of Ward’s text and phone data from November 1, 2020 to January 30, 2021. She was allegedly involved in several attempts to complicate vote counting in the presidential election.

Ward went to court because she believed the subpoena violated the basic rights of party members who spoke to her or sent her messages during that time.

The investigation committee also summoned Donald Trump himself. He is expected to object to that as well.

Angry supporters at the Capitol

This is how things went that day:

Earlier, the commission’s investigation found that Trump did nothing during the riots. He was watching television in the dining room next to the Oval Office. “Nothing can move him,” committee chair Bernie Thompson said at a hearing last July. “Not his associates, nor his supporters, nor many pleas to do something.”