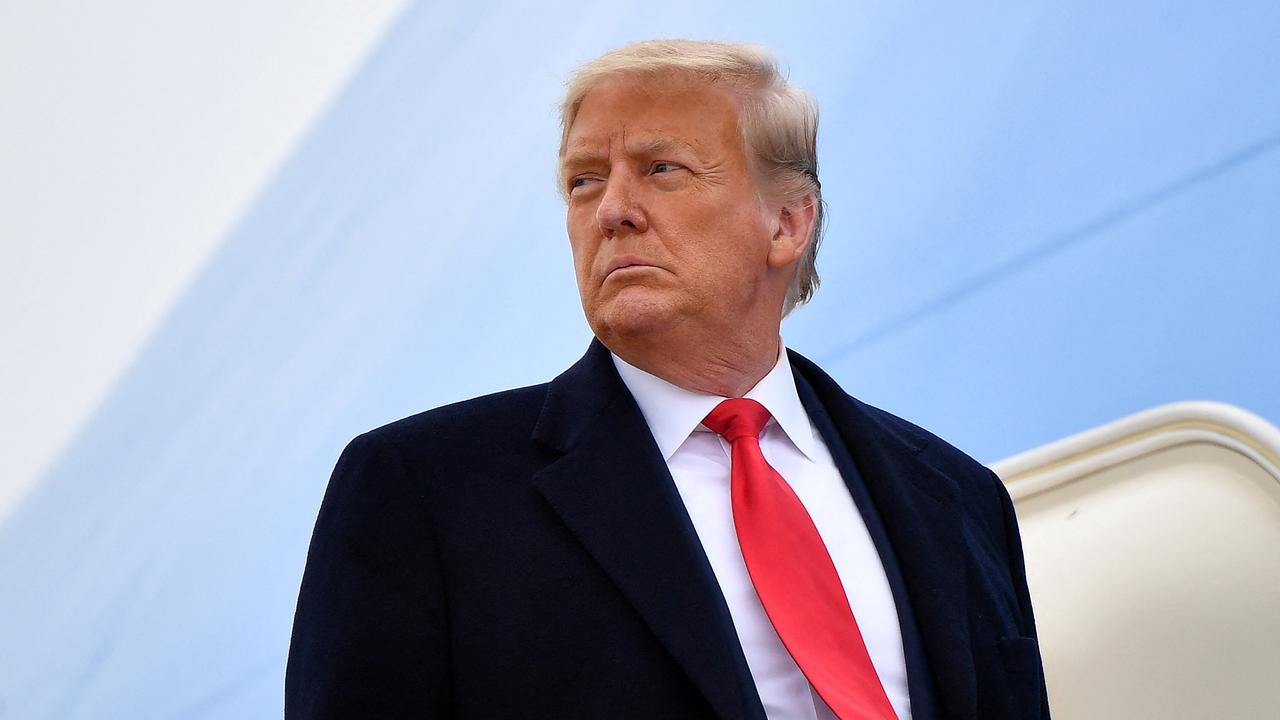 The commission of inquiry into the January 6, 2021 storming of the Washington Capitol is demanding testimony from former President Donald Trump. Thousands of protesters stormed the Capitol that day to stop what they see as an illegal electoral defeat at the hands of Trump.

The US House of Representatives Committee of Inquiry is asking Trump to testify “on or around November 14”. Before giving this testimony, he must also provide documents, including contacting the government and extremist groups.

According to the commission, there is “compelling evidence” that Trump instigated the storm by making false allegations about the conduct of the presidential election, which could have been fraudulently unfavorable. He also allegedly tried to persuade the Department of Justice, Members of Parliament and Vice President Mike Pence to falsify the results.

Commission Chair Benny Thompson and Vice-President Liz Cheney know what they are asking. “We recognize that recalling a former president is a major historic move. We don’t think of this lightly.”

It is uncertain whether and how Trump and his legal team will respond to the subpoena. On Friday, former Trump adviser Steve Bannon was sentenced to four months in prison and a fine for contempt of Parliament. He ignored the call of the inquiry, which is now calling Trump to testify.