Catholic churches have burned down in Canada, and police suspect them of links to grave finds 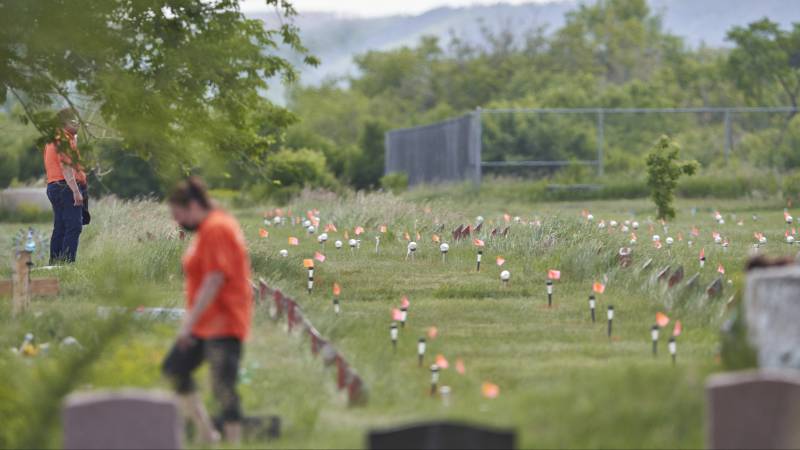 Four Catholic churches have burned down in the Canadian province of British Columbia in recent days. The remains of more than two hundred children were found in the same province last month. Police have identified the fires as suspicious and are investigating whether they are related to this discovery, reports dbbc.

Last Monday, two houses of worship caught fire in quick succession, and today it happened again. The churches were completely destroyed by fire. No arrests have been made yet.

Last month, a mass grave was found with the remains of 215 children at a former boarding school and a similar discovery followed last week. An Aboriginal group said it had discovered 751 unmarked graves on the grounds of a boarding school in Saskatchewan.

These are boarding schools established by a Catholic order in the nineteenth and twentieth centuries and intended for indigenous children. Between 1863 and 1998, an estimated 150,000 Aboriginal children were taken from their families and placed in these boarding schools, scattered across Canada. Those boarding schools were the result of Indian law From 1867. The aim of this law was to assimilate the indigenous population with the white majority of Europe.

Indigenous groups want a major national investigation into the practices.