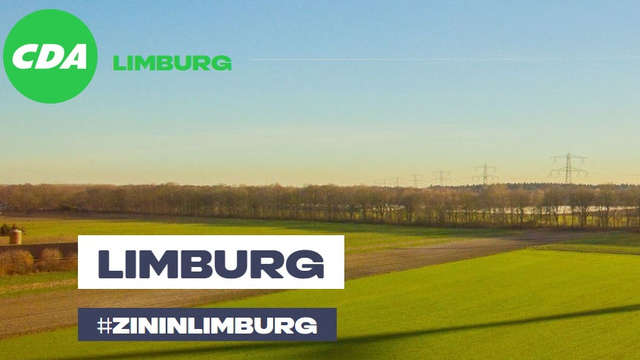 Read also: The Vrehen Affair: The Koopmans and Mackus Departures

Self-interest and self-enrichment
According to Schroeder, CDA has always been a party to “ideals, values, and standards”. “We expect our people to be at the heart of society and contribute to good, strong and ethical management. This requires something. Within our party, based on our principles, there is no room for self-interest and self-enrichment.”

Freen case
With this, Schroeder appears to have turned away from former commissioner Hermann Frein, who has been criticized since Monday by the NRC. According to that newspaper, the former CDA MP diverted tons of subsidies to his own operating companies, and for years had hired himself for a plus amount as a director of the Small Landscape Object Preservation (IKL) Foundation.

Ax Day
Friday was Ax Day in what is now called the Vrehen Affair: Commissars Koopmans and Mackus announced their departure, Vrehen was finally thanked as Director of IKL and the Supervisory Board of IKL would also resign once it was successful.