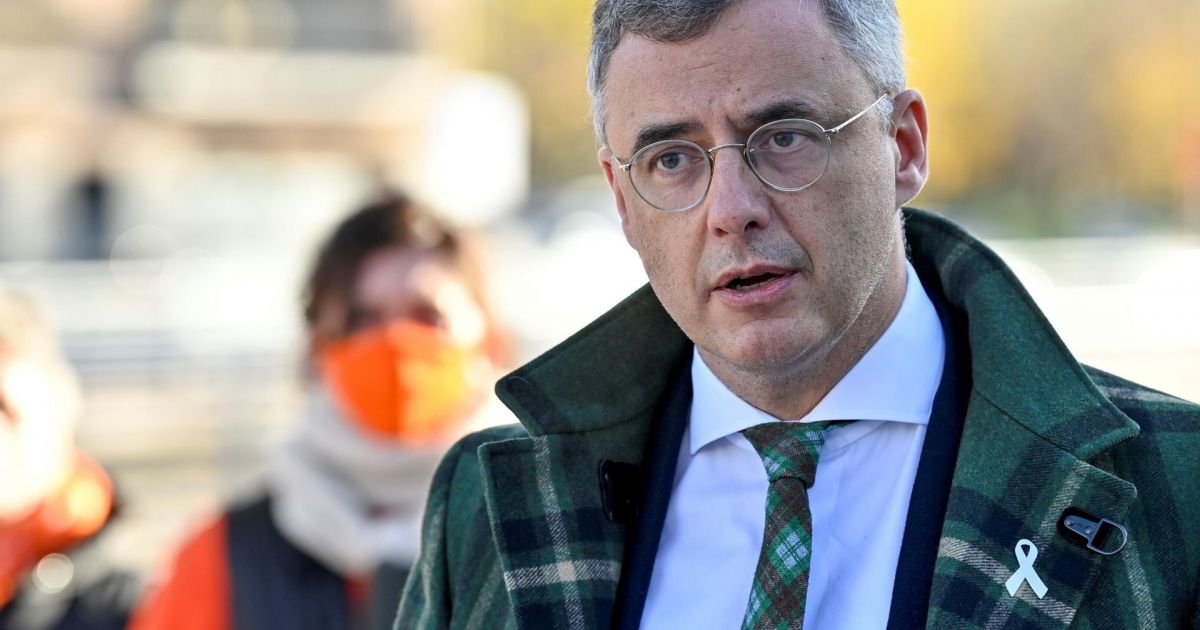 “I feel ashamed of the deputy,” said the CD&V chairman Joachim Cohen“Additional consultation is needed between the Flemish and Federal Governments on both climate and energy file.” He suggests that the file be discussed in the advisory board to ensure adequate sustainable energy in the future.

In ‘The World Today’, Cohen stressed that it was unfortunate that no such consultation had taken place so far. In addition, it was reported today that the decision to deny the license was made before the end of last month. “The fact that it’s not discussed breaks my barrier,” Cohen said. “There may be a reason to reject the files, but we need to talk about how we are going to resolve it. Party political debates will not help anyone.”

Alternative humiliation: More consultation is needed between the Flemish and federal governments

The CD&V leader emphasizes that solutions are possible to solve this problem. He also offers a piece of advice: “If Minister Demir now says that there is a problem with nitrogen emissions at those gas stations, can anything be imposed on the permit? Not everyone has an energy problem at affordable prices.”

Is it still possible to dismantle a nuclear power plant without new gas power plants? Prime Minister Alexander De Croo (Open VLD) does not yet want to discuss the consequences of Flemish’s planned nuclear emissions. He is awaiting the report of Union Energy Minister Tinne Van der Straeten (green). He will work on energy strategy for the next thirty years. That report should be ready by the end of this month.

Listen to the conversation through the Radio 1 selection.

Source: vrtnws And ‘The World Today’.