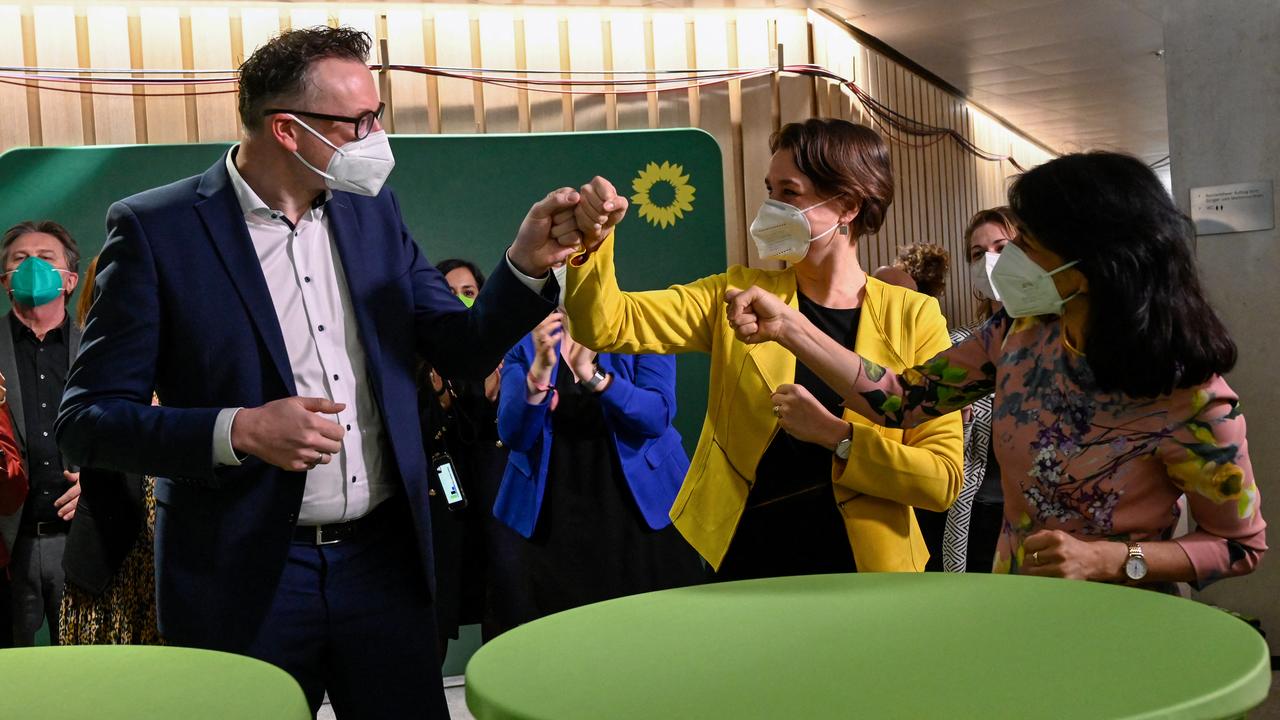 Chancellor Angela Merkel’s party lost two state elections in southwestern Germany on Sunday. In both Baden-Württemberg and Rhineland-Palatinate, the CDU was not the largest party, according to German media forecasts.

According to observers, Merkel’s party was introduced with the long-term coronavirus lockdown bill and affairs related to CDU politicians who made big profits, among other things, from the mouth mask trade.

In the booming state of Baden-Württemberg, the Greens have apparently remained the largest party with nearly 32 percent of the vote, and Germany’s first Greens prime minister can continue to rule. The Social Democratic Socialist Party, Merkel’s coalition partner in Berlin, held out in the Rhineland-Palatinate. The party got 35.2% of the vote there.

The right-wing, populist Alternative for Germany party lost a small percentage in both states, which means that the advance of this new party appears to have stalled at least in the southwest.

Polls in the federal states are used as a yardstick for national policy in the so-called super election year. More regional elections will follow, and in six months, all of Germany will go to the polls to elect a new parliament in Berlin. Merkel, who has been prime minister since 2005, will not run for re-election in this election.