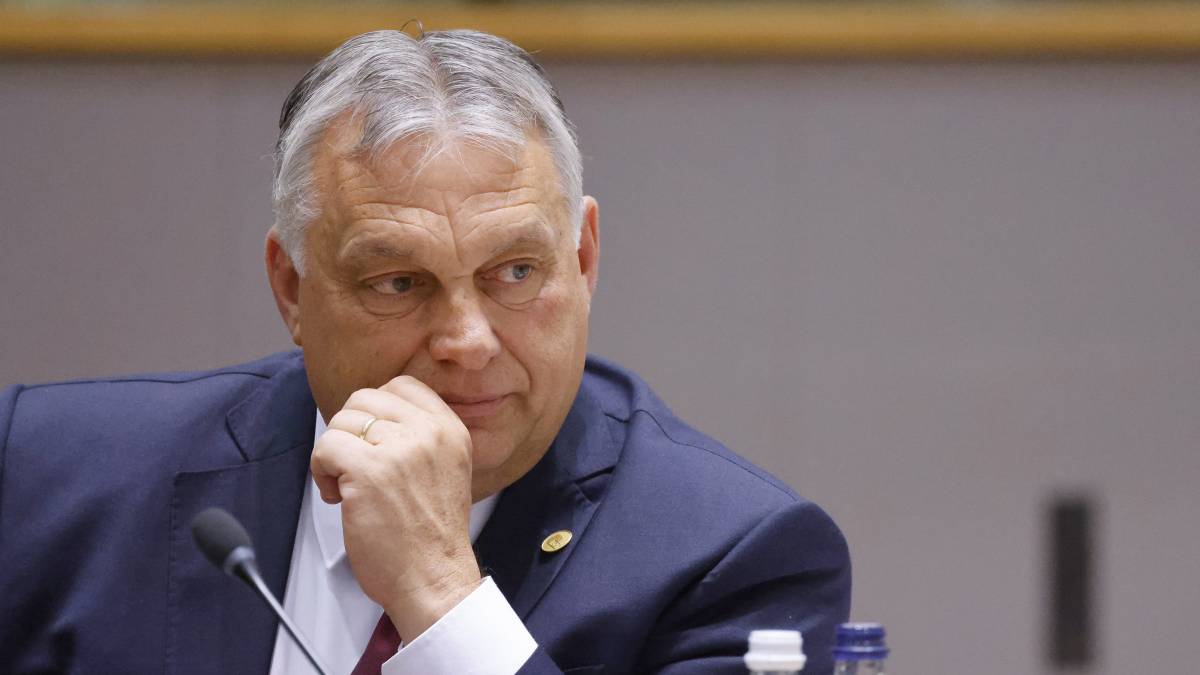 A close adviser to Hungarian Prime Minister Viktor Orban has resigned over a speech in which Orbán made racist remarks. According to Zuzsa Hegedus, there was talk of a “pure Nazi discourse” that even “Joseph Goebbels” would like. Goebbels was the Minister of Propaganda in Nazi Germany.

Hegedus and Orbán have known each other since 2002. In her resignation letter, she wrote that Orbán’s “illiberal turn” – the increasingly authoritarian approach of his government with ultra-conservatives. Homophobia And the xenophobic thought – it already made her doubt her position, but Orban’s remarks last Saturday are the last straw: “This goes against all my values.”

Orban spoke on Saturday at a meeting in Beli Tusnad, Romania, a municipality whose residents mostly speak Hungarian. In that place, where he speaks every year, he has given many ideologically charged speeches over the years.

Nations are no longer

This time he gave a sermon against the mixing of European and non-European “races”. Orbán does not see interdependent Europeans with children as a problem. “People in Europe mingle with each other. In Central Europe, for example, we are a mixture of peoples who live in their European homeland. This is what we fought for: we are willing to mingle, but we do not want peoples who become a mixed breed.” Orbán claimed that countries in which this is accepted “are no longer states”.

Statements like Orbán are common among extremist allies and the far right in the West. FVD leader Thierry Baudi made similar statements a few years ago by warning of the “homologous relief” of the Dutch population “with all the nations of the world, so that there is never a Dutchman again”. He also called for the “dominance of white Europe.”

In far-right circles, there is a conspiracy theory that the globalist elite wants to replace the white population of Europe with a non-white population. In his speech, Orbán also referred to this by saying that it was “an ideological trick of the international left to say that the European population is indeed a mixed race” and does not consider it a problem.

Commenting on Hegedus’ resignation letter, Orbán denied the use of racist ideas: “You really can’t accuse me of being racist after 20 years of working together. You know better than anyone that my government in Hungary has a zero-tolerance policy when it comes to anti-Semitism and racism.”

However, the Hungarian Jewish community is outraged by Orbán’s comments, which “caused serious concerns within the community”. Hungary’s chief rabbi responded on Facebook: “I believe there is only one human race on this planet: Homo sapiens sapiens.”