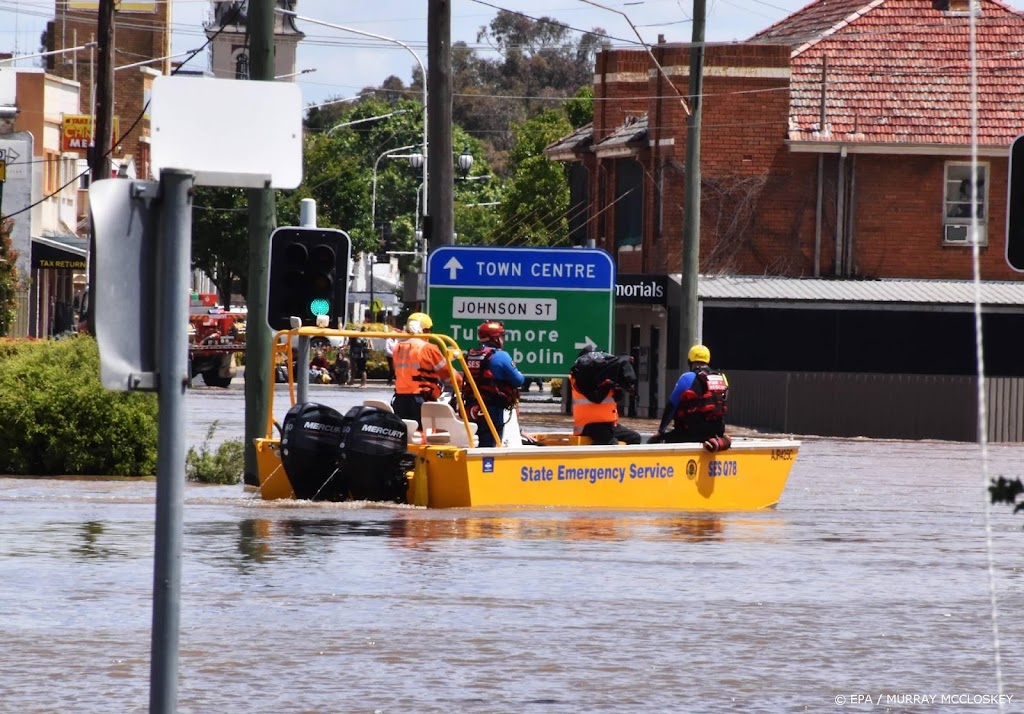 British King Charles is very concerned about the floods that have occurred in the Australian state of Victoria in the past few weeks. In a message to Victoria’s Governor Linda Tessa, Charles writes that he sympathizes with all those affected.

“While I realize this emergency is far from over, I want to acknowledge the extraordinary efforts of the emergency services, the Australian Defense Force and the thousands of volunteers involved in the rescue efforts,” Charles writes. “It’s so inspiring to see communities coming together to protect homes and livestock and support each other at this terrible time,” said Australia’s head of state, the King.

Heavy rains last Monday have caused flooding in New South Wales and Victoria. Houses were washed away and bridges and highways were flooded. As a result, some inland cities are cut off from the outside world and cannot be reached by rescue workers or supplies. According to the Australian Weather Service, in some areas, a month’s worth of rain fell in 24 hours.