Charles will be crowned king in Westminster Abbey on May 6 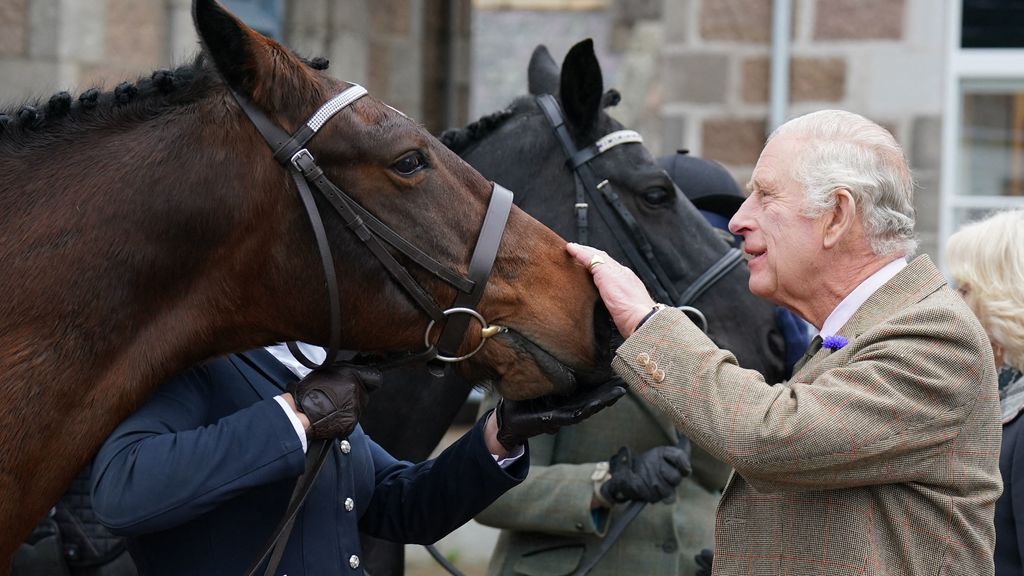 On May 6 next year, Charles will be officially crowned King of the United Kingdom. The ceremony will take place at Westminster Abbey in London, according to a Buckingham Palace report.

The 73-year-old Charles instantly became king when his mother, Elizabeth, died on September 8 at the age of 96. Queen Consort Camilla will also be crowned on May 6.

The ceremony, which has a strong religious character, is presided over by the Archbishop of Canterbury. The ceremony has both traditional and contemporary elements, in which, among other things, the role played by the monarch in this day and age is discussed and in which the future is also considered.

British media speculate that Charles will opt for a somewhat strict coronation party. The British economy is going through very hard times, and a growing group of Britons can barely make ends meet due to the sharp rise in energy prices.

Elizabeth was crowned in 1953 and has held the throne for more than 70 years. Buckingham Palace said that Elizabeth died of old age.

Didn’t you see anything from Elizabeth’s funeral? Check out the summary, seven hours in under five minutes:

Missed, or see again? This was the funeral of Elizabeth II