Chatapp Clubhouse is getting more and more popular, but what exactly is it? | right Now 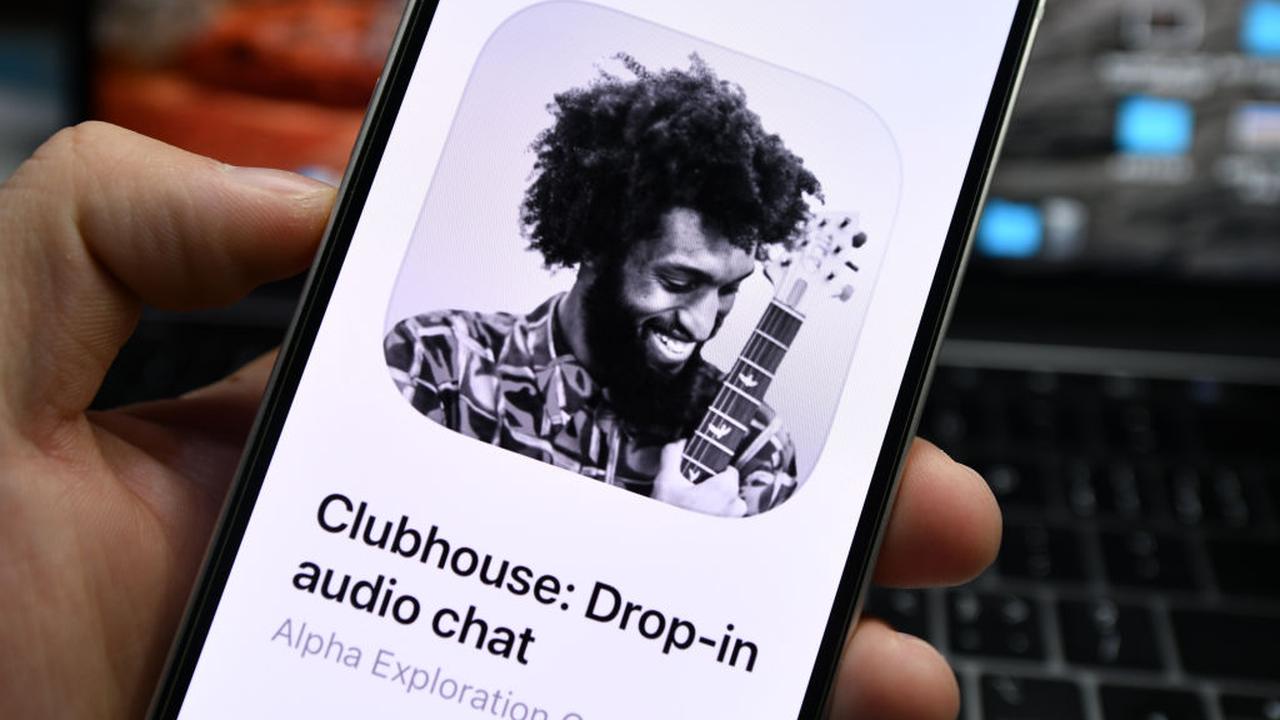 Clubhouse app is getting very popular right now. But what exactly is it and what can you do with it?

Clubhouse is a social medium that was released last April. At the moment, the app is only available for iOS, but developers are working on the Android version. People must be invited by other users to join.

The app is all about having and listening in voice conversations with others. After joining, they can participate in virtual rooms, where people can talk and listen to other people’s conversations. Often the conversations are about a specific topic, such as technology or sports.

Rooms can be public or closed. It is also possible to follow users and rooms so that you know when new conversations happen. Clubhouse claims the conversations are not being recorded. This is not completely waterproof: users can also choose to record the audio themselves with their phone.

The app got more attention from famous Americans

In the first few months, Clubhouse became famous in Silicon Valley, an area in the United States housing large companies such as Facebook, Google and Apple. The app has gained increasing attention in recent months, in part because more and more American celebrities are using it.

For example, Tesla founder Elon Musk spoke with other app users at the start of this month. Facebook President Mark Zuckerberg also appeared at the Clubhouse last week, where he talked about the future of augmented and virtual reality.

from Prepare It explains that Clubhouse had over six million users last week. In January it was still 2 million users and in May of last year there were only 1,500.

Meanwhile, competing platforms are working on similar audio features. Twitter is currently testing Spaces in beta, and Facebook will also work on its own version of Clubhouse.

Clubhouse has since been banned in China, likely because Chinese users can talk about political issues without censorship. For example, Hong Kong’s controversial security law and re-education camps for Uyghurs in Xinjiang were discussed.