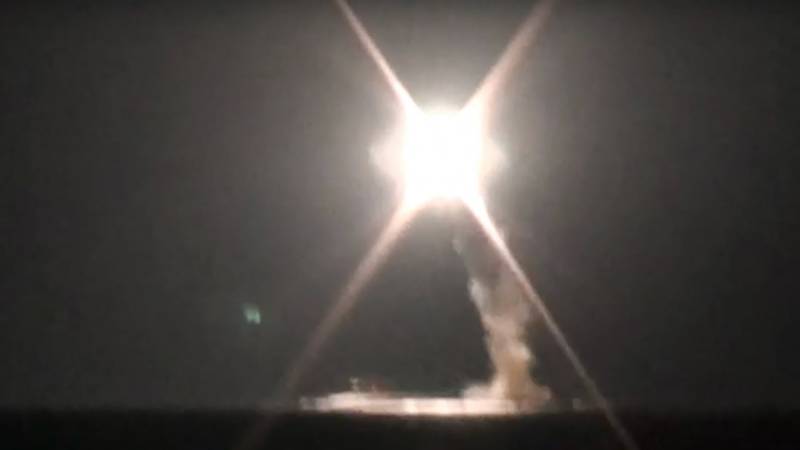 Although the missile failed to reach its target, the test shows that China has made “amazing progress” in developing the hypersonic missile.

In fact, the Chinese have changed more than the Americans thought. “We don’t know how they managed this,” an official said. According to the Financial Times, the United States seems to be underestimating China in this area.

Many countries are developing new missiles

In addition to China, the United States, Russia and North Korea are developing new hypersonic missiles. Such projectiles are five times faster than the speed of sound, and therefore at 6200 kilometers per hour. Unlike ballistic missiles, hypersonic missiles fly in low orbit in the atmosphere. This allows them to reach their target faster and it is much harder for the enemy to block the missile.

The Pentagon has not yet officially responded to the Financial Times report.