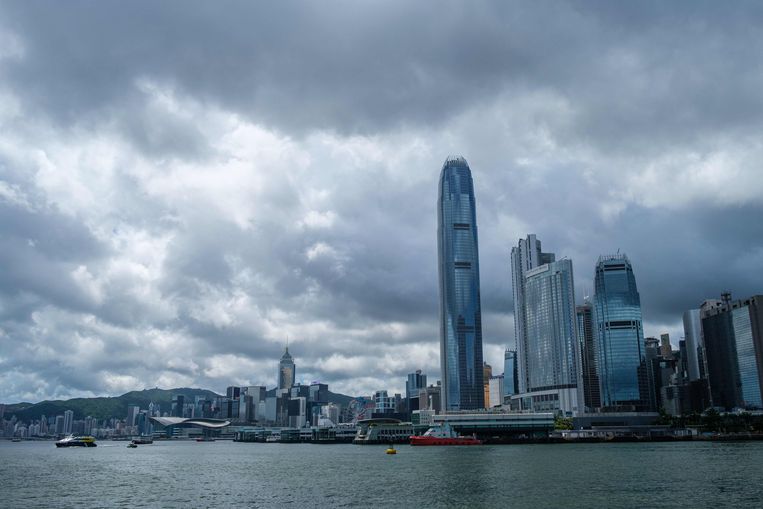 In the parliamentary elections in that metropolis, citizens will soon be allowed to directly elect only 20 members of parliament. According to the concerned politician, the number of parliamentary seats will also be expanded from 70 to 90.

According to the newspaper, this is the most drastic and controversial reform of the electoral system in the metropolis since 1997. The United Kingdom ceded Hong Kong to the Communist People’s Republic that year. It also promised that the metropolis would gain autonomous status for half a century.

These reforms are seen as a way to further marginalize the pro-democratic opposition in the city. An election college, an election committee, will soon decide that 40 seats in parliament will not be distributed through elections. The college is considered to be in favor of Beijing and elects the highest administrator of the city.

The structure of the election committee will also be changed. That election college now has 117 local politicians from Hong Kong, but their seats are about to expire, Tom says. These politicians are directly elected and often belong to the opposition camp.

Those who want to participate in the election should also be subjected to some sort of scrutiny. A committee then tests whether the candidates have the right political views. Politician Tom says the state security department of the police is also involved. It will provide information about the candidates.

‘We have lost freedom of expression, freedom of the press, the right to vote, independent justice and so on.’