China is conducting simulations of the attack on the main island 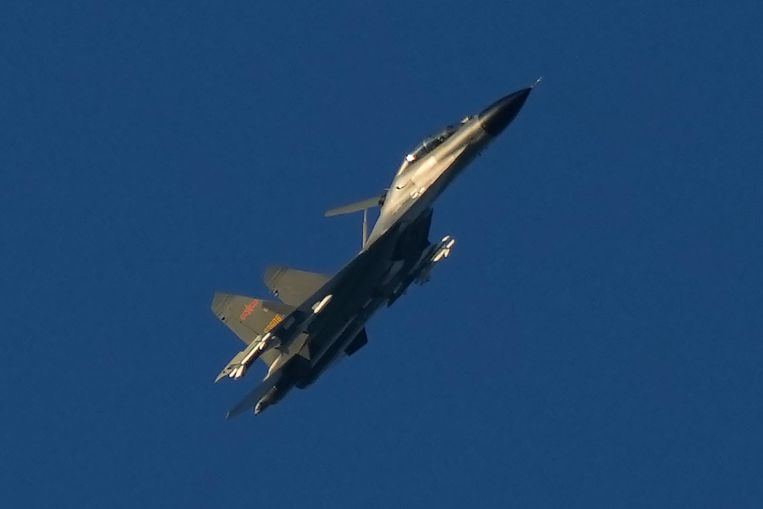 The central line in the strait between China and Taiwan serves as an unofficial boundary between the island’s territorial waters and mainland China. In recent days, Chinese warships and planes have been seen crossing the center line frequently.

And both regions are near the Chinese coast, home to Taiwanese forces that were put on high alert after Beijing began large-scale military exercises earlier this week. The exercises come in response to the visit of prominent US politician Nancy Pelosi to Taiwan.

China, which considers Taiwan a breakaway province, viewed Pelosi’s visit as a provocation. So it has taken several actions against the United States. For example, cooperation in the prevention of transnational crime and the repatriation of illegal immigrants will be terminated. In addition, Beijing is halting talks on climate change between the two countries.