China is furious over planned UN talks on Uyghurs 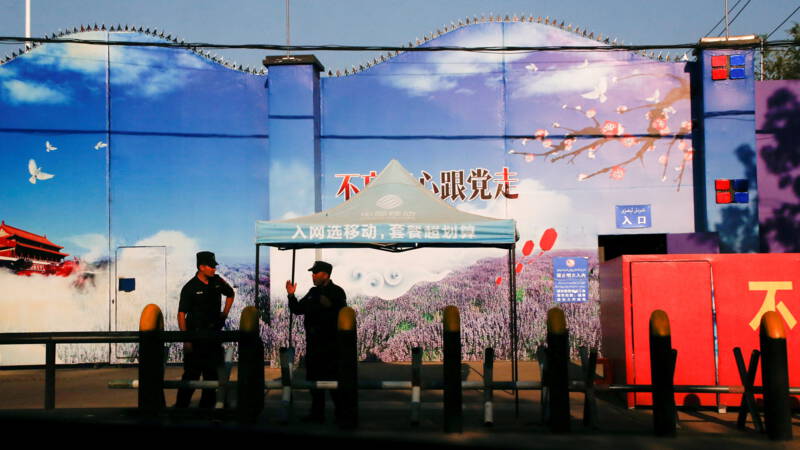 China responded strongly to the announced digital meeting at the United Nations on human rights violations against Uyghurs in Xinjiang. Germany, Great Britain and the United States hosted that conference, but China wanted to cancel the meeting.

According to the Chinese delegation to the United Nations, the video meeting “is based on pure lies and political prejudice.” The Chinese also believe that the organized countries are guilty of interfering in internal affairs.

China argues that the current situation in Xinjiang has never been better. According to China, there is “stability and rapid economic development, and people of all races live together in harmony.”

Investigations by various human rights groups and news organizations show that at least one million Uyghurs and other Muslim minorities are being held in the camps.

In addition, stories of torture, forced sterilization, and forced labor are reported regularly. Human rights organizations talk about genocide. Earlier this year, the United States described the situation as genocide.

According to China, these are “re-education camps” to counter religious extremism.

NOS op 3 made this demo video about China and the Uyghurs last month: