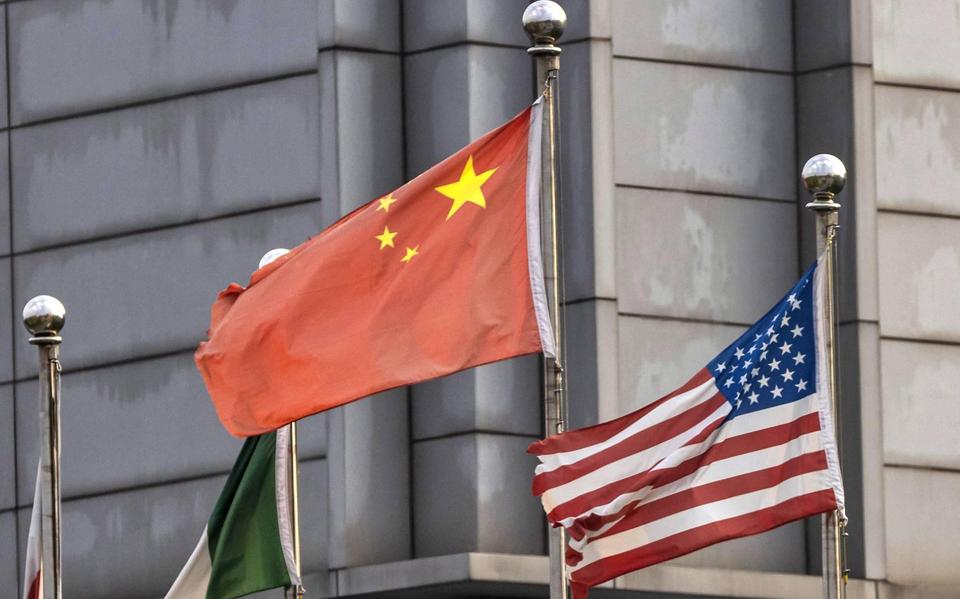 China has placed seven Americans on the sanctions list. Thus, Beijing is responding to an earlier US decision to warn companies that doing business in Hong Kong poses risks. For example, former United States Secretary of Commerce Wilbur Ross has been blacklisted.

Washington issued a warning last week to companies that doing business in Hong Kong will make it more difficult to protect their employees and data. According to the US, this is because China wants to exercise more control over the former British crown colony. This undermines the rule of law in Hong Kong.

China sees this as nonsense, according to a statement saying that the United States “made up the so-called Hong Kong advice to distort the business climate in Hong Kong for no reason.” According to China, the US government has also imposed “unlawful sanctions on several officials.”

The United States and China have been arguing for some time on issues such as Hong Kong, human rights in Xinjiang and Taiwan, and the origin of the coronavirus. Experts view China’s latest move as symbolic. Ross is the most prominent American on the list and hasn’t held a cabinet position since January, when Joe Biden succeeded Donald Trump as president.