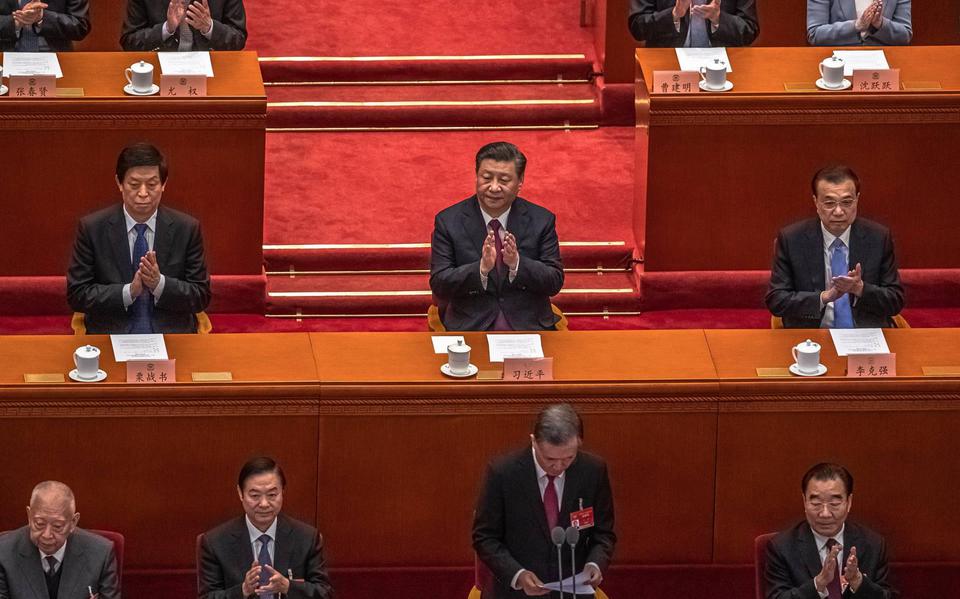 China state TV reported that China has passed a new law to curb foreign sanctions. But the exact details of the law have not yet been revealed. According to local experts, this is the latest and most comprehensive legal measure in response to punitive measures and pressures from, for example, the United States and the European Union.

The West has long criticized China in areas such as trade, technology, and its policy toward Hong Kong. All this led to several penalties and other measures. It was announced on Tuesday that the United States would step up its approach to unfair trade practices, particularly by China. A special committee has been formed for this purpose. In addition, access to critical products such as semiconductors and batteries for electric vehicles is under review.

Then China accused the United States of having “paranoid delusions”. At the time, Beijing was also said to be working on countermeasures that could be put to a vote on Thursday. Foreign companies looking to do business in China may also face increased scrutiny from Chinese authorities over their activities.

The relationship between Washington and Beijing is not just an adversarial one. A statement issued by the Chinese government said efforts are being made to improve trade relations. The two countries are said to have agreed in the first phone calls between the two commerce secretaries since Joe Biden took office. The Americans declined to respond to a request for comment on the talks, but sounded less positive before that. The Biden administration has yet to make major changes to former President Donald Trump’s policies, despite a promised review.