China: Russian military action in Ukraine is not an invasion 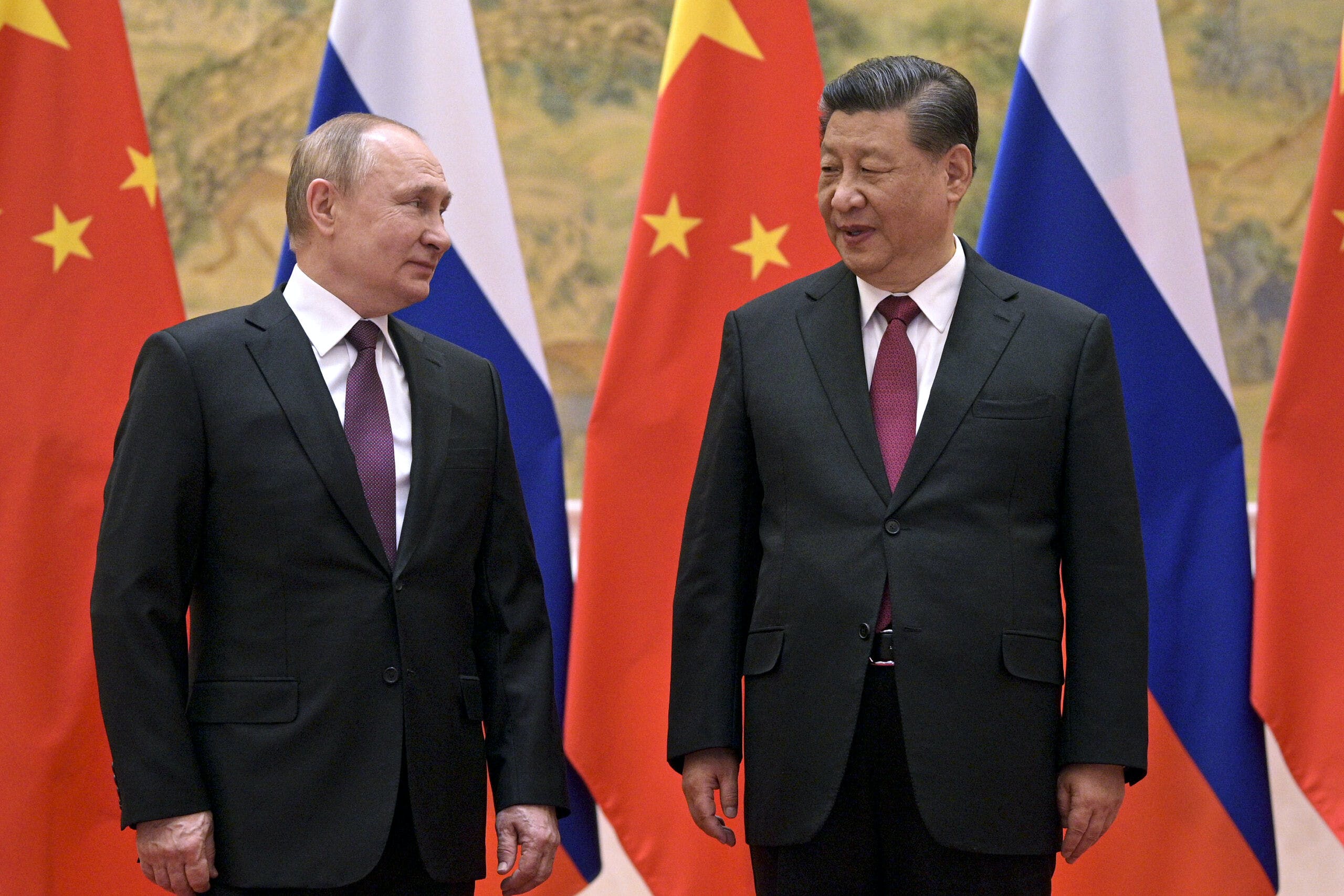 A Chinese Foreign Ministry spokesperson said that China does not see any invasion in Russia’s military operations in Ukraine. But Beijing is closely monitoring the situation. The People’s Republic of China has called through state media for the resumption of diplomacy in the conflict over Ukraine. “The door to a peaceful solution has not yet been completely closed and should never be closed,” Beijing said.

Follow our live blog here for the latest developments across Ukraine.

On the other hand, China is not happy that Russia is pursuing this aggressive policy and trying to expel some parts of Ukraine. This goes against Chinese interests and principles, says Frans Paul van der Putten, coordinator of the Clingendael China Centre.

But although China is militarily and economically stronger than Russia, van der Putin argues that Beijing cannot change this situation. Russia wants – as seen by China – to change the balance of power in Europe in Russia’s favor. This is a very important priority for Putin. And that’s not something China can stop Russia from.”

At the same time, China is strategically linked to Russia. So China can’t abandon Moscow on this either. Beijing is trying to find some kind of compromise by not getting too involved, but at the same time trying to stay close to Russia as a strategic partner.

Pressure from the United States

According to van der Putten, what China mainly looks at is the West’s attitude toward Russia. And not only because China can fully understand Russia’s position in this regard, but also because China associates this with its own. Because the Chinese themselves are also under increasing pressure from the West, especially from the Americans.

Both the European Union and the United States announced sanctions in response to the Russian invasion. Van der Putten: It is unlikely that China will participate. As a result, Russia is becoming more isolated from the West and increasingly dependent on China.