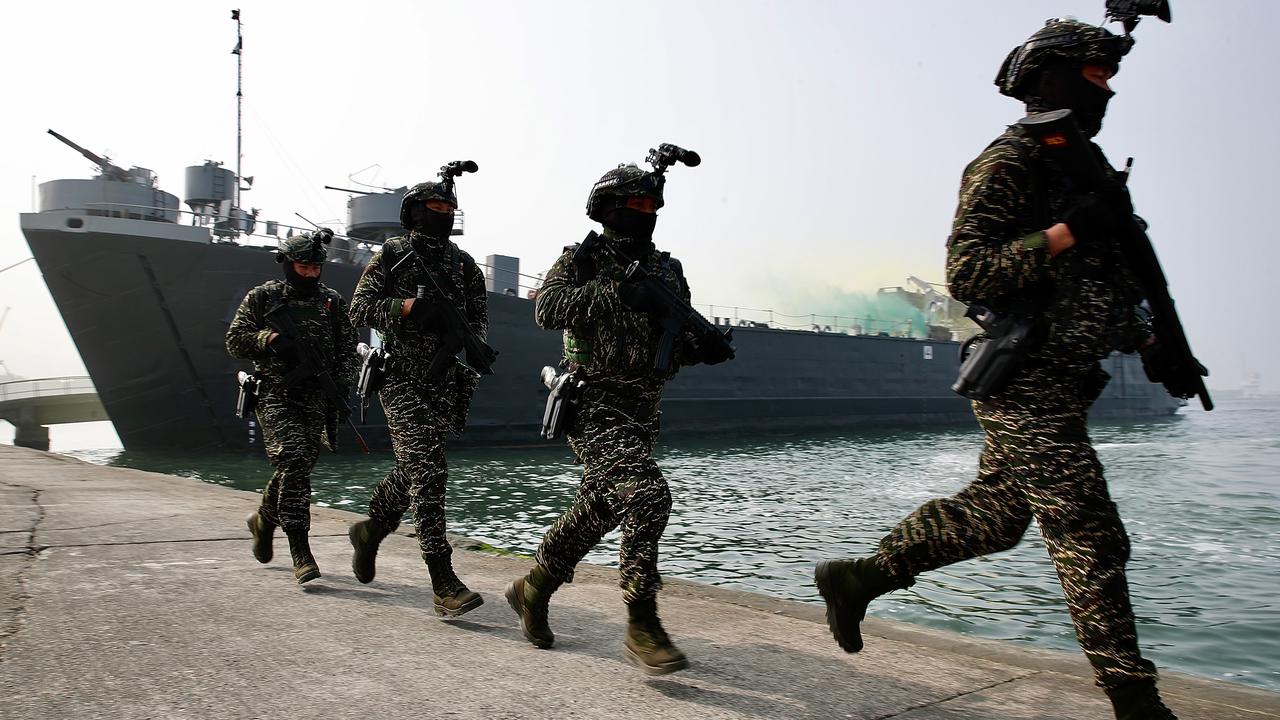 China warned Taiwan in sharp terms on Thursday. A spokesman for the Chinese Ministry of Defense stressed that “independence means war”, who also stressed that the Communist People’s Republic of China considers the island a Chinese territory.

The warning comes at a delicate time. Taiwan reported maneuvers by Chinese fighter jets and bombers near the island last weekend. That raised alarm in the United States, where new President Joe Biden has just assumed office.

The Chinese ministry described the flights as a response to “foreign interference and provocations by the independence forces in Taiwan.” The spokesman also said that the Chinese army will take all necessary measures to quell a “separatist plot.” He expressed his hope that the United States would avoid confrontation.

Taiwan has been a de facto independent country since the mid-twentieth century. After losing the Chinese Civil War to the Communists, the nationalists fled China to the island of Taiwan in the late 1940s, where they established their own state. It is called the “Republic of China”.