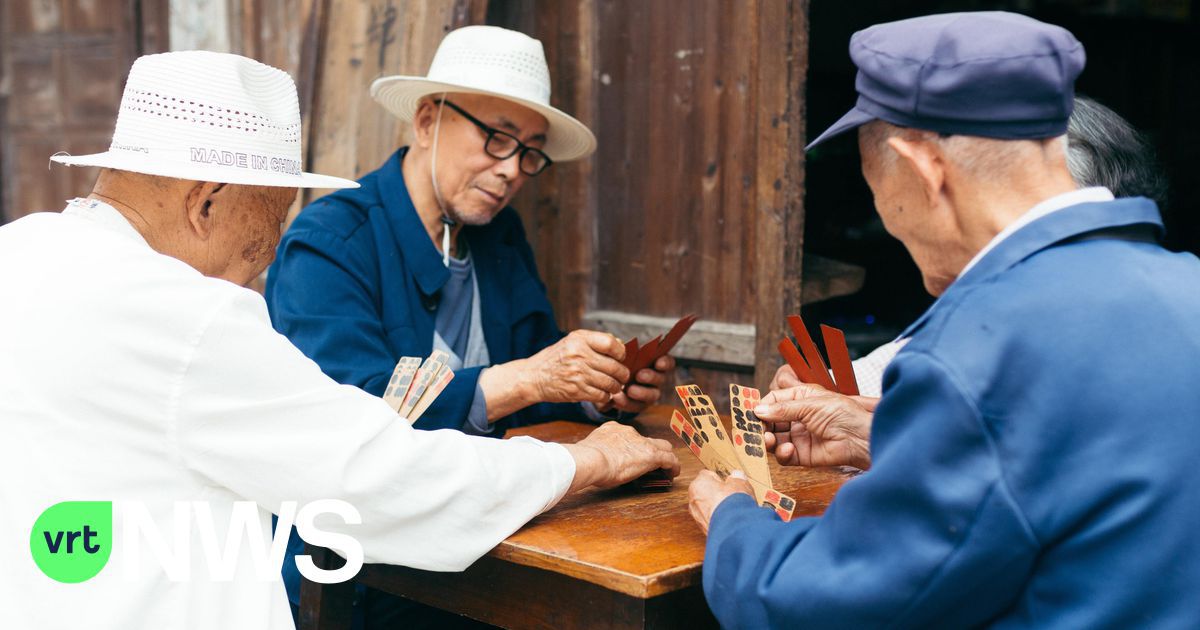 China’s older population – 65 years of age or older – is expected to continue growing for most of that time, outnumbering the active population sometime around 2080.

This means that an average of 100 workers currently support 20 elderly people, but by the end of this century the same 100 active Chinese will have to support at least 120 elderly people. The average annual decline of 1.73 percent in China’s labor force also predicts much lower economic growth unless productivity increases rapidly.

A rapidly shrinking labor force is rapidly increasing labor costs – which are already twice as high as in Vietnam, for example. As a result, many labor-intensive, low-margin processors will move to countries such as Vietnam, Bangladesh, and India, where many workers are still available.

At the same time, China will have to devote more of its productive resources to health and care services to meet the demands of its aging population.

Models from the University of Victoria’s Center for Policy Studies predict that without changes to China’s pension system, pension payments will quadruple from 4 per cent of China’s GDP today to 20 per cent in 2100.