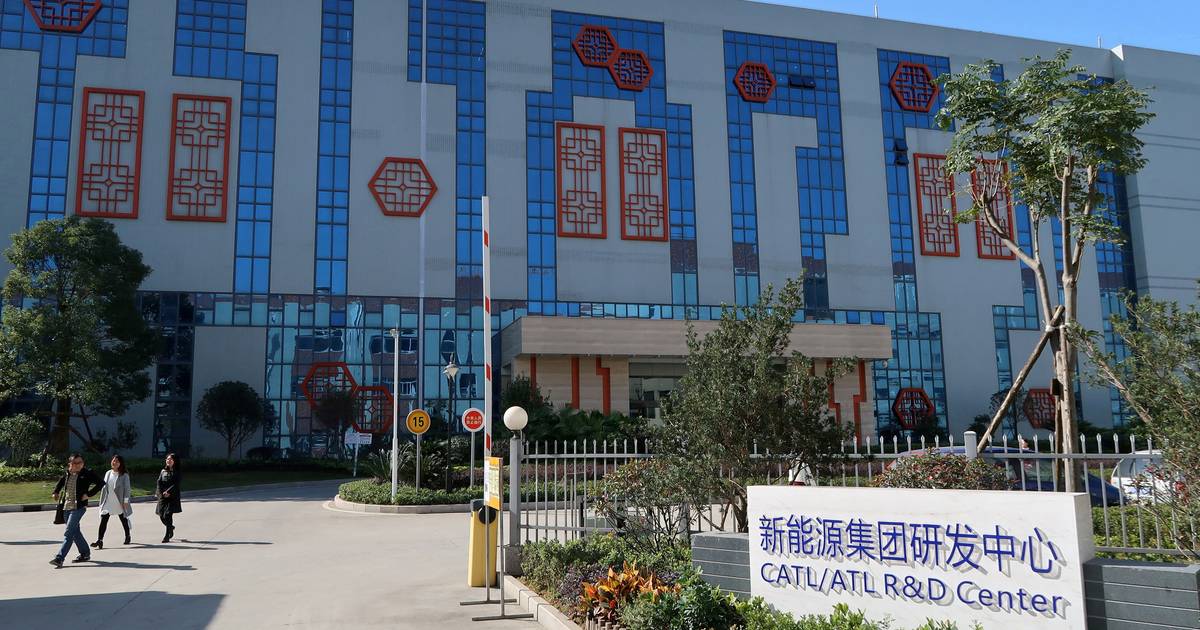 A major Chinese manufacturer of batteries for electric cars is delaying a decision on a new plant in North America due to rising tensions around Taiwan. A company called CATL is close to choosing a location in Mexico or the United States. Top US politician Nancy Pelosi’s visit to Taiwan has sparked angry reactions in China as she plans to announce later, Bloomberg News said, citing insiders.

CATL will announce the location of the North American factory, which will supply batteries to Tesla and Ford, in the coming weeks. Now, according to Bloomberg sources, the company has decided not to officially release the final selection until September or October. CATL was not immediately available for comment.

CATL, the world’s largest manufacturer of batteries for electric cars, has reportedly targeted two sites in Mexico near the Texas border. Additionally, CATL is considering multiple locations for a factory in the United States.

Speaker of the US House of Representatives Pelosi landed in the Taiwanese capital, Taipei, on Tuesday. China sees this as a provocation, as the Asian superpower considers the island a renegade province. In response to this trip, the Chinese military has announced that it will conduct military exercises near Taiwan.

The tensions did not cause CATL to completely abandon the North American plant. China imposed economic sanctions on Taiwan this week. The country has banned the import of many Taiwanese foods.