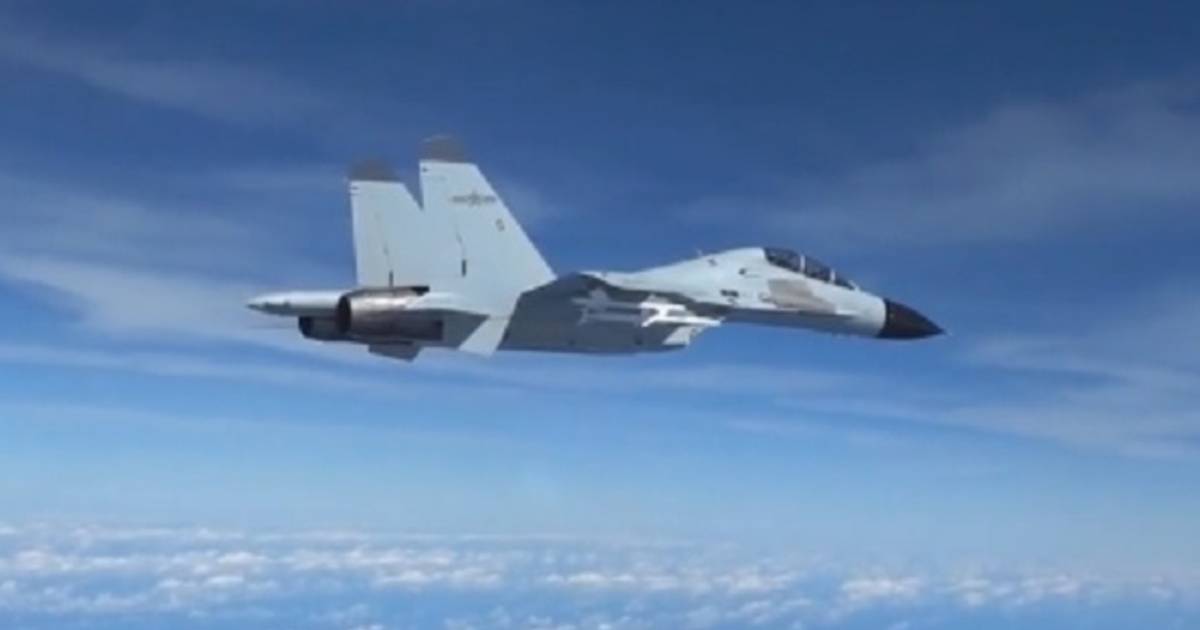 A Chinese fighter jet came within 20 feet of a US spy plane while flying over the South China Sea. USINDOPACOM, the US military command in the region, condemned the “unsafe maneuver”.

The incident took place on December 21. A Chinese Navy J-11 approaches a US Air Force RC-135 spy plane. The US aircraft was conducting “legally routine operations” in international airspace over the South China Sea at the time, USINDOPACOM said.

By doing so, the Chinese pilot performed a “safe maneuver,” the Americans say. The J-11 flew within twenty feet of the nose of the RC-135. The latter flight “could avoid collision only by avoidance”. USINDOPACOM released a short video clip of the incident.

During the summer, tensions between China and the United States rose again due to American influence in the region. Certainly, high-profile US diplomat Nancy Pelosi’s trip to Taiwan in August warmed the mood. China views the de facto independent island as its territory. The US supplies arms to Taipei, among other things.