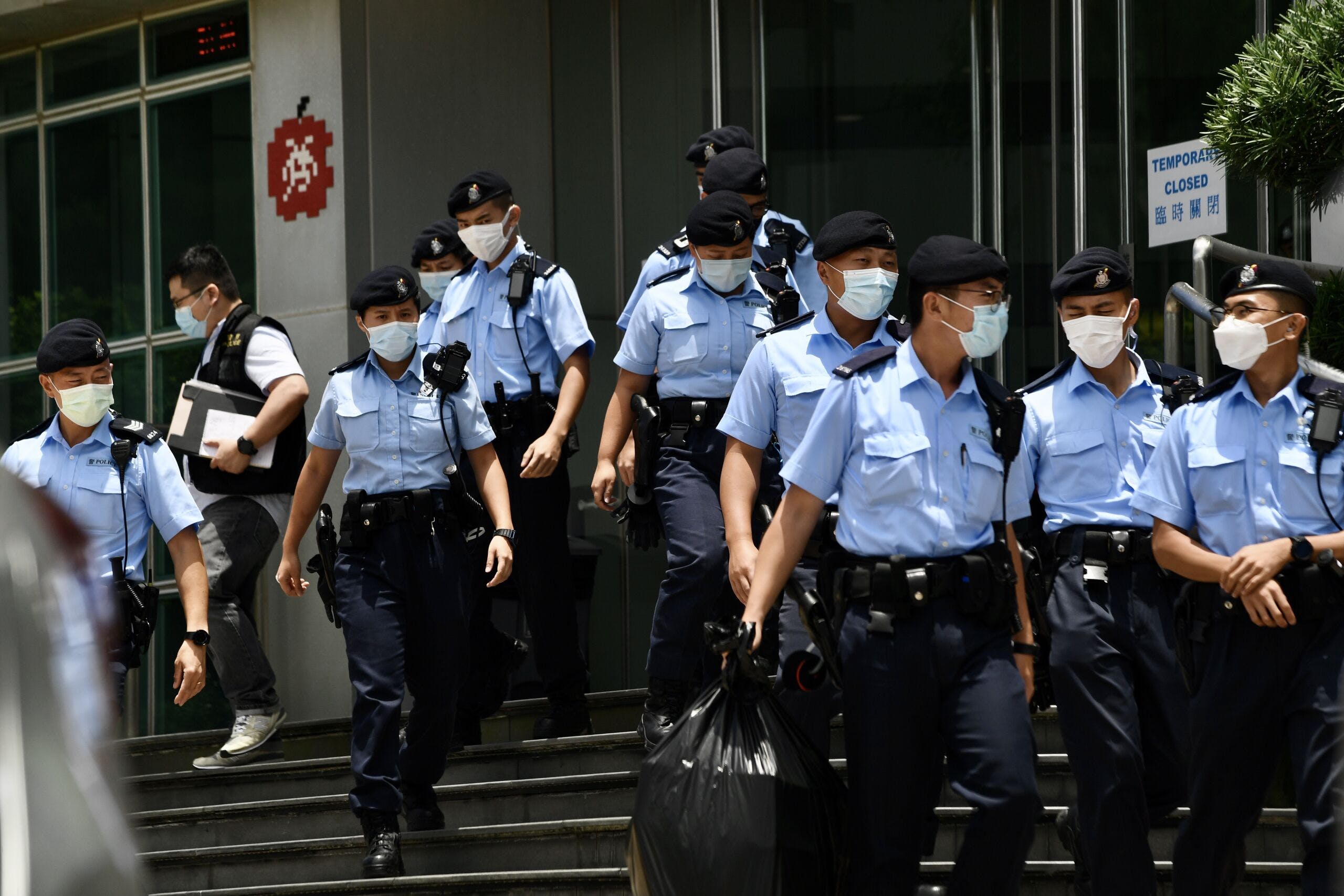 As the Chinese Communist Party (CCP) celebrates its centenary in China, security forces in Hong Kong are trying to quell protests. Generally, July 1 is the day when democracy is celebrated there. The United Kingdom ceded Hong Kong to China on that day in 1997.

Former CDA MP Kathleen Ferrier lives in Hong Kong and outlined the history of the celebration on July 1st. ‘People are not allowed on the streets now. The United Kingdom returned Hong Kong to China on July 1, 1997. When I lived in Hong Kong, July 1 was a national holiday like Queen’s Day here. On that day, people took to the streets in large numbers to stand up for democratic rights and freedoms. On July 1 last year, the National Security Act came into force in Hong Kong from the Chinese capital, Beijing. Since then, any resistance to democratic rights and civil liberties has become almost impossible. ‘

Where protests usually take place in Hong Kong, everything is rounded up. Nineteen people were arrested today. That too is associated with the centenary of the Communist Party of China. By converting Hong Kong back to China, agreements were made that the region would retain its old freedoms, just as it had been under British rule. Since the introduction of the National Security Act, Ferrier says this is no longer the case.