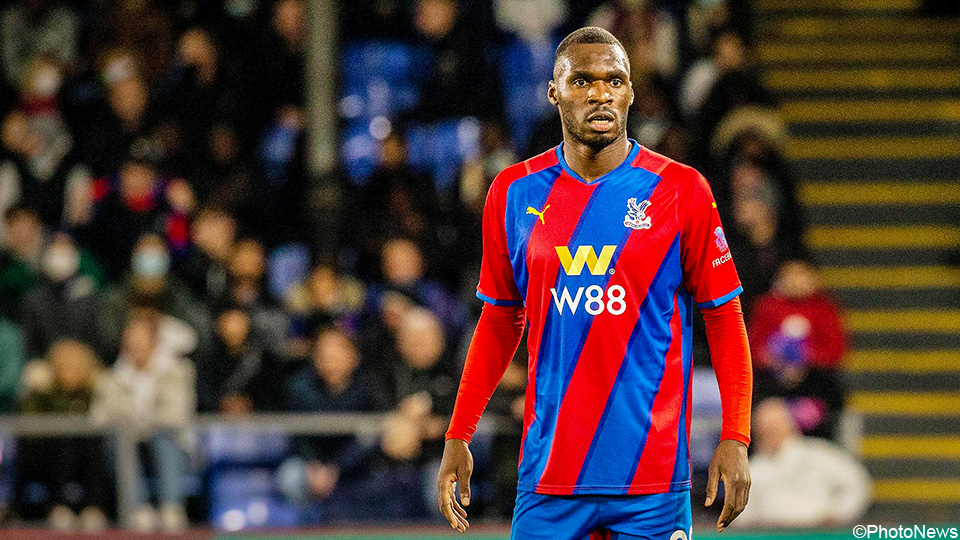 Patrick Vieira to Wayne Rooney. Christian Benteke has had to listen to lesser-known coaches throughout his long career.

It has been 10 years since the Red Devils graced their first top-flight transfer. In 2012, Benteke moved from KRC Genk to Aston Villa for over €8 million.

In the Premier League, the big-target striker made an impact. Liverpool opened the wallet and paid him no less than 46 million euros. The highest amount ever paid to a Belgian player at the time.

But the scoring machine stalled at Anfield Road and Benteke failed to live up to expectations and moved to Crystal Palace. He eventually stayed in London for 6 seasons but was unable to secure a permanent base spot.

The Red Devils have alternated good times and bad times. One week he was invisible, the next week he could head a couple of balls against the net.

Benteke threatened to lose his place in selection to Roberto Martinez. The 31-year-old striker wants to stop that – just months before the World Cup in Qatar – with a move to DC United.

In the States he found a great coach with Wayne Rooney to re-sharpen his instincts.