Chronological or algorithmic? Instagram gives users a choice on the timeline 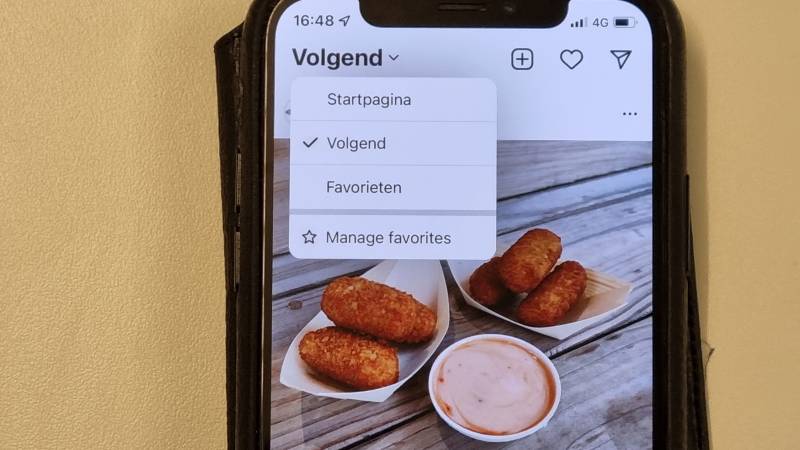 The social medium has been testing the new for months nourishes† This caters to users’ desire to define more for themselves what the timeline looks like.

Originally feed Chronologically, but in 2016, Instagram switched to an algorithm. Since then, the request is determined by the user’s “preferences”, alternating with recommended accounts and advertising messages.

The default schedule is an algorithm. This can be modified by clicking on “Home” at the top left of the application. You can then choose from two options linked in chronological order: “Next,” which shows messages from all of the following accounts, and “Favorites,” which only shows messages from favorite accounts.

Twitter also switched from a timeline to an algorithm in 2016, but this platform also now gives users a choice about the order of the timeline.