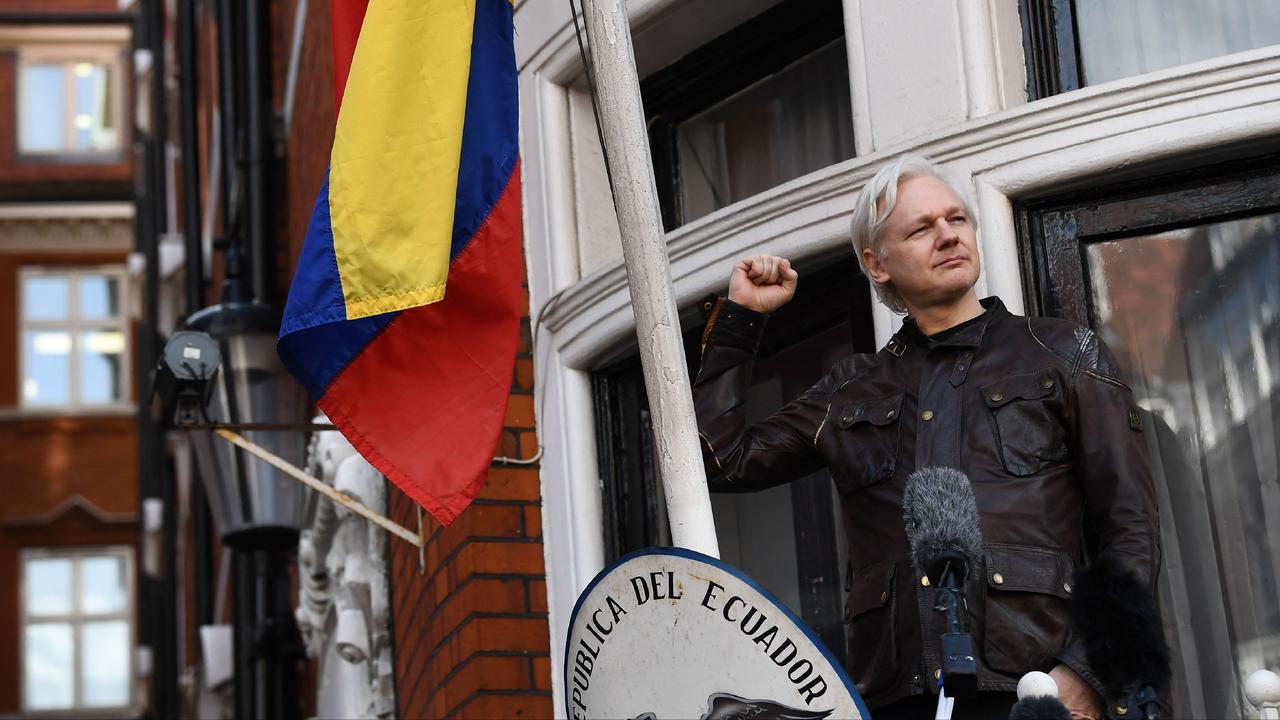 A group of journalists and lawyers sued the CIA. They claim that US intelligence spied on them when they visited WikiLeaks founder Julian Assange while he was staying at the Ecuadorean embassy in London.

Attorney Richard Roth claims that the CIA under then-Director Mike Pompeo stole data from the plaintiffs’ phones and computers. The data is said to have been copied by a security company hired by Ecuador and passed on to the intelligence service.

Roth says the CIA has violated the privacy rights of journalists and lawyers. Roth represents the plaintiffs.

The United States wants to prosecute the 51-year-old Assange for publishing classified military documents and espionage. He could face up to 175 years in prison for this. The Australian founder of WikiLeaks could have caused the deaths of informants from the US armed forces by leaking the information.

Assange hid for years at the Ecuadorean embassy in London. The British government agreed to extradite him to the United States earlier this year. Assange appealed to the High Court in London to prevent this.

In principle, the CIA is not permitted to collect intelligence on US citizens by law. Attorney Roth said a fair trial in the United States was no longer possible. He suggested withdrawing the extradition request.

The CIA declined to comment on the lawsuit filed in New York.