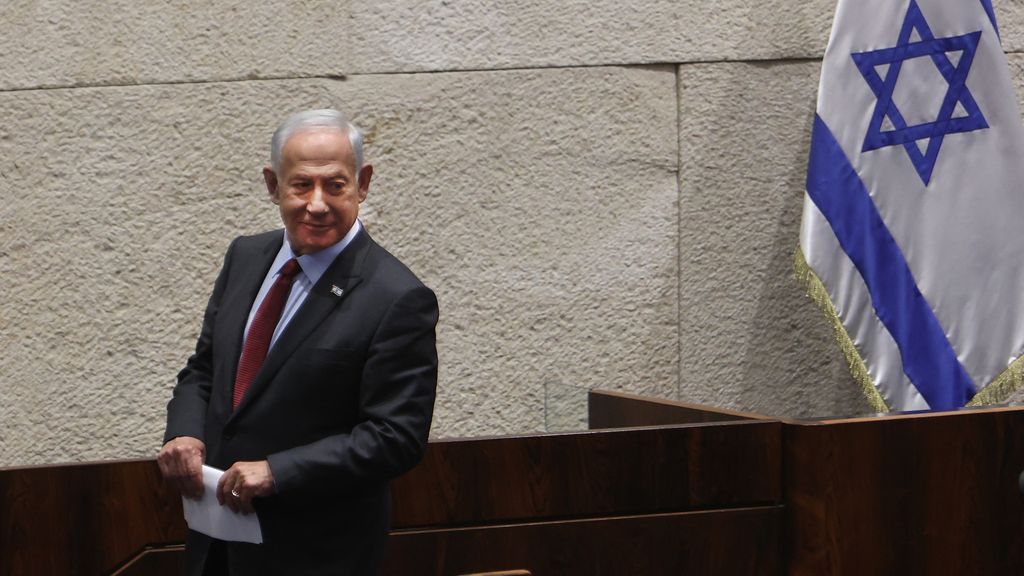 The Center for Information and Documentation in Israel (CIDI) rejects the inflammatory rhetoric of some members of the new Israeli government. The Jewish Interests Organization wrote that one day after Benjamin Netanyahu announced that he was a new government And that the conservative Likud party will be governed by the far-right and ultra-Orthodox parties.

Prominent politicians from these parties have made several statements recently that worry many liberal Israelis. Although Netanyahu maintains that he has formed a government for all citizens, the Palestinians and the LGBT community often struggle with new coalition partners.

For example, the new security minister, Itamar Ben Gvir of the far-right Jewish Power party, has said that soldiers and police officers who shoot Palestinians should have immunity from prosecution. Together with Bezalel Smotrich of the Religious Zionist Party – the next Finance Minister – he supports the annexation of the West Bank. He has been convicted several times, including for incitement to racism.

However, he wants another Netanyahu coalition partner, Avigdor Moaz of the far-right Noam party – as he has appointed himself. “Proud Homophobia” – Abolition of gay pride in Jerusalem, among other things. With his idea that the LGBTI community is a danger to the family, he becomes responsible for the “Jewish National Identity” position in the Ministry of Education.

“This speech does not represent Israel’s democratic values, its role as a homeland for all Jews, and its relentless pursuit of peace,” CIDI wrote, without naming specific coalition partners for Netanyahu. “We are confident that this speech will not shape the internal and external policies of the new administration.”

CIDI’s incoming director Naomi Mesterem says in explaining that she’s referring to Smotrich and Ben Juffair, for example. “For example, they made statements against Arabs, Palestinians, and the LGBT community,” she says. “These are things that don’t align with ideas of being a beacon of freedom that people generally enjoy within Israel. There should be equal rights for equal citizens, and they haven’t always talked about that.”

CIDI also writes that it is confident that Israel will strive to live up to the promise of equality for all citizens, regardless of religion, race, sexual orientation, or gender identity, and that the government will remain committed to the prospects for peace.

CIDI is by no means the only Jewish advocacy organization outside of Israel that views the new coalition with concern. At the beginning of this month, influential American Jewish organizations expressed their concerns. They fear, among other things, that extremist statements within the coalition will undermine support for American Jews.

Mysterm is also aware of these concerns. “The Jewish community in the Netherlands is of course just as diverse as the rest of our country, but I have certainly heard concerns from the Jewish community about what the alliance will achieve, and how it will affect relations with foreign countries.”

It does, however, point to Netanyahu’s long record of service and past pragmatism. “I think he’s well aware of how Israel is viewed from the outside, he said that too. I assume Israel will continue to protect the values ​​under him. If not, we will speak against him as well.”