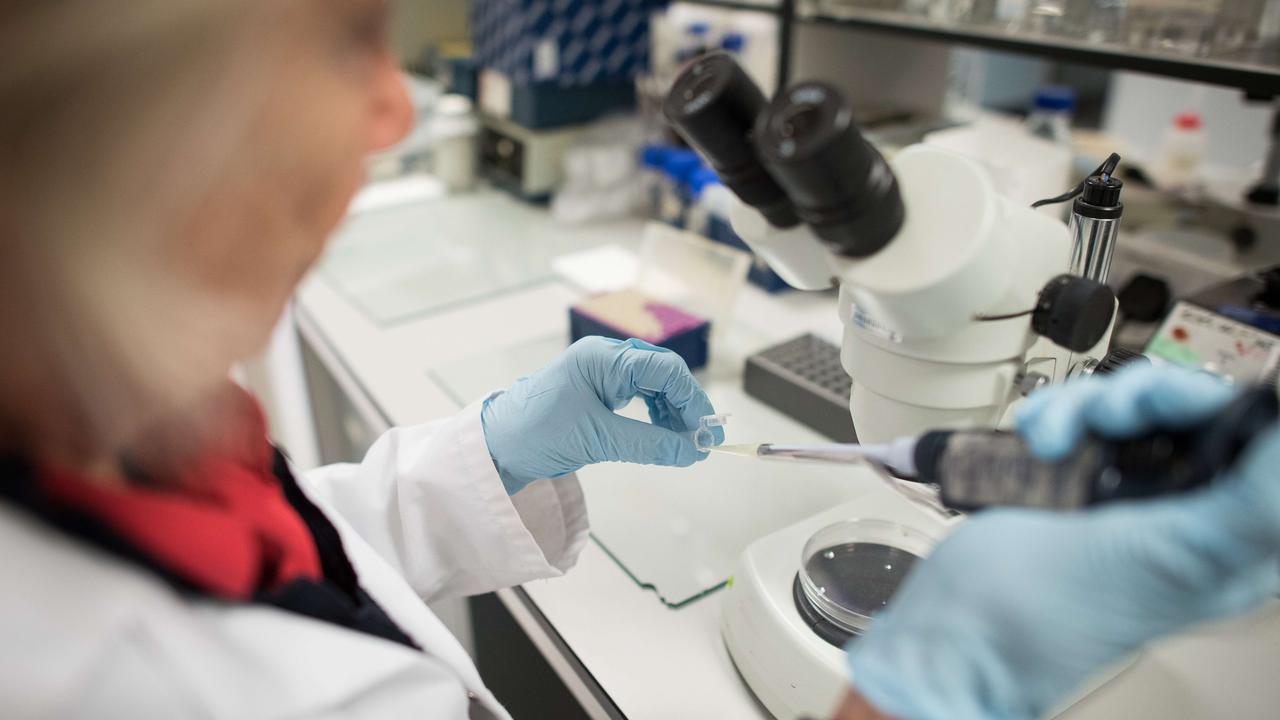 Scientists will collaborate with non-scientists at the Park de Houtkamp near the stadium in Leiderdorp on Saturday. It’s Citizen Science Day. “Science for all.” On August 6, everyone will become a scientist on several citizen science projects in and around Leiden.

Several projects are being undertaken, such as the mapping of riverine vegetation using the River Botanical Examination. Biodiversity hotspots were discovered with the help of the Leiden 2022 Bioblitz at Waarneming.nl In the Park de Houtkamp pond, various aquatic animals are caught and counted. It also explains how water quality can be improved in urban basins.

Another project looks at noise and light pollution and explains how participants can share their feedback. Non-scientists can also contribute to science at home. “From the back of your computer, you can help astronomers research the universe.”

Anyone wishing to participate in Citizen Science Day can visit the Park de Houtkamp in Leiderdorp on Saturday 6 August from 11am-4pm.