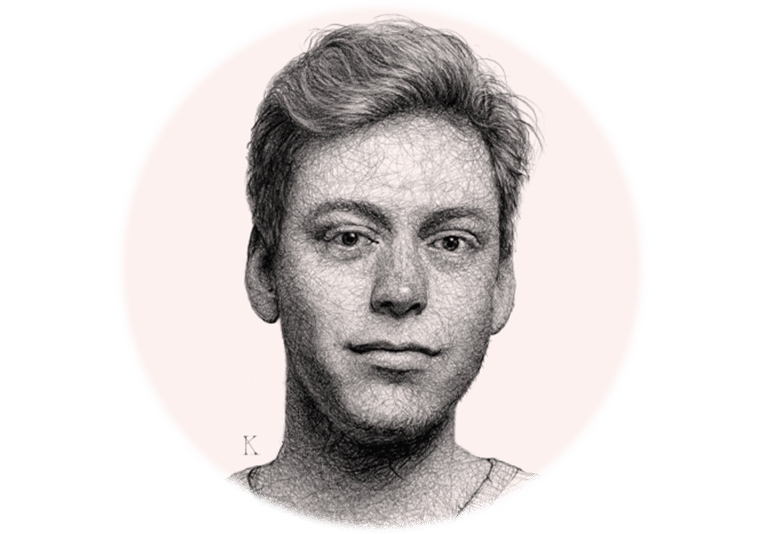 Amsterdam politics is often well covered. The coalition parties PvdA, GroenLinks and D66 have a majority and the Amsterdam Council does not excel in the binary. In many discussions, the outcome is predetermined.

But this week, it was right that the members of the Council of the Opposition and the Alliance looked at the Council with relief. It was Budget Week: the week in which all the amendments required to distribute funds for the next year would be voted on. If you have an idea, now is the time to arrange the funds for it.

Members of the opposition council were amazed at the amount of space available to raise funds for their ideas. Admittedly, this often had to be done in cooperation with the coalition parties, after which the debate began enthusiastically about who got the idea first, but still: space.

In fact, the coalition parties endorsed the proposals on which members of the House of Representatives gave negative advice. Everything should make perfect sense, because binary is how it’s supposed to work, but it’s not always straightforward.

The harvest was extensive. From wanting to test a generation, by appointing an Amsterdam ambassador for conferences, to more money for more green space and rooftop energy facilities, to advocating for it to be biomass-free by 2030 and free menstrual products for the poor.

Total funds released: about 6 million euros. With a budget of close to 7 billion, maybe a piece of cake, but tell that privately to cheery GroenLinks member Jenneke van Pijpen or SP member Remine Alberts. They secured a council majority to release an additional €500,000 to reduce home help waiting lists.

However, there is a caveat about profit. Many of the approved plans are temporary. This presents a real risk for political parties that now boast, say, free public transportation for all children on Shabbat or an expansion of the pool of families who can take advantage of beneficial children’s schemes.

Due to long-term financial concerns, new money is not easily found after a few years. No party will want to explain to a family with children after two years that they are no longer below the threshold of poverty systems. This means that the bill will have to be deposited sometime in a few years.

The VVD a few years ago would have voted against it for this reason, and would have already seen a tax increase. But this time VVD was one of the most enthusiastic initiators of the plans. Another reason for more space this week: the largest opposition party is clearly seeking convergence.

political reporter Team Wagemakers In the Republic of Amsterdam, highlights the political theme of the city.

Listen to the Amsterdam Metropolis podcast: