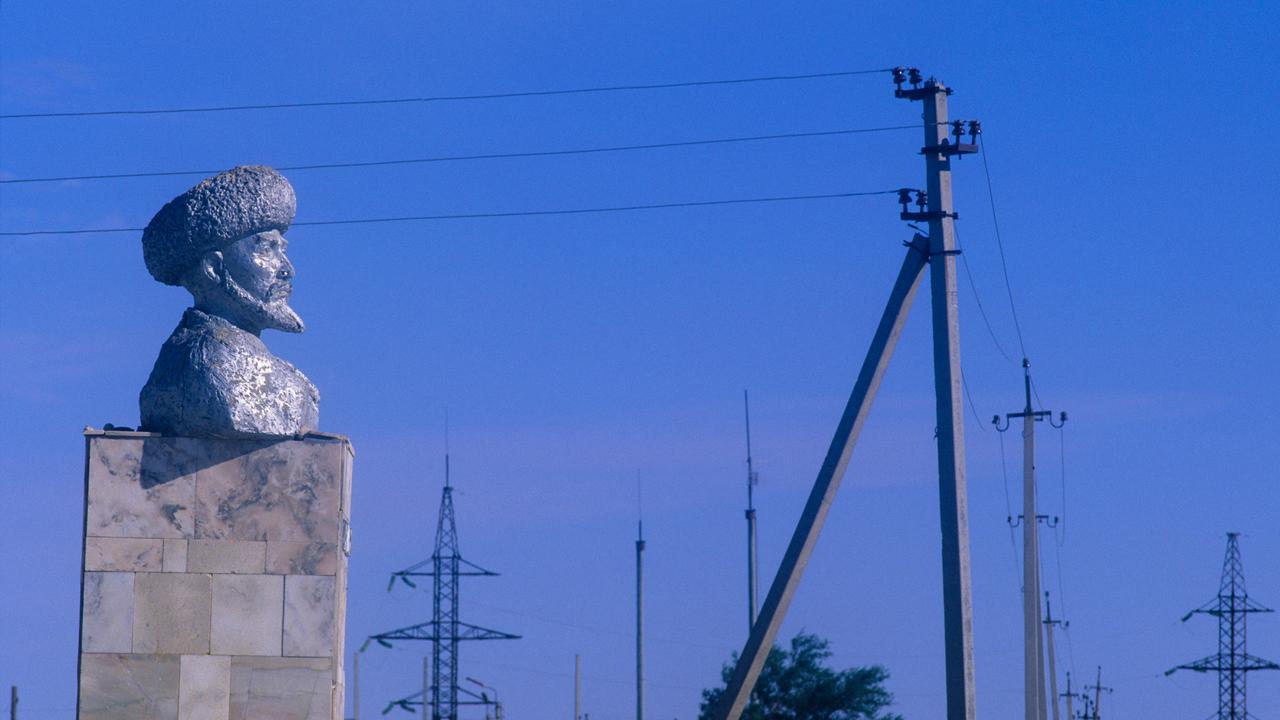 In rare protests in Uzbekistan’s autonomous republic of Karakalpakstan, civilians clashed with security forces on Sunday. Uzbek President Shavkat Mirziyoyev said there were casualties on both sides. At least five people were killed, according to one opposition member in exile. Another government official said earlier that thousands of people had been taken to hospital.

The protests took place in Nukus, capital of the Republic of Karakalpakstan, northwest of Uzbekistan. The protests began on Friday and gradually expanded. Earlier this weekend, it was Emergency Declared an autonomous region.

The demonstrations are directed against plans to make constitutional changes that threaten the independence of Karakalpakstan. The Karakalpaks are an ethnic minority in Uzbekistan who have their own language. Mirziyoyev announced that he would withdraw some plans.

In the former Soviet country, the government suppresses any form of dissent. Mirziyoyev has already been re-elected president. He must retire after his current term. However, the constitutional amendments he plans to introduce will allow him to serve two more terms as president.