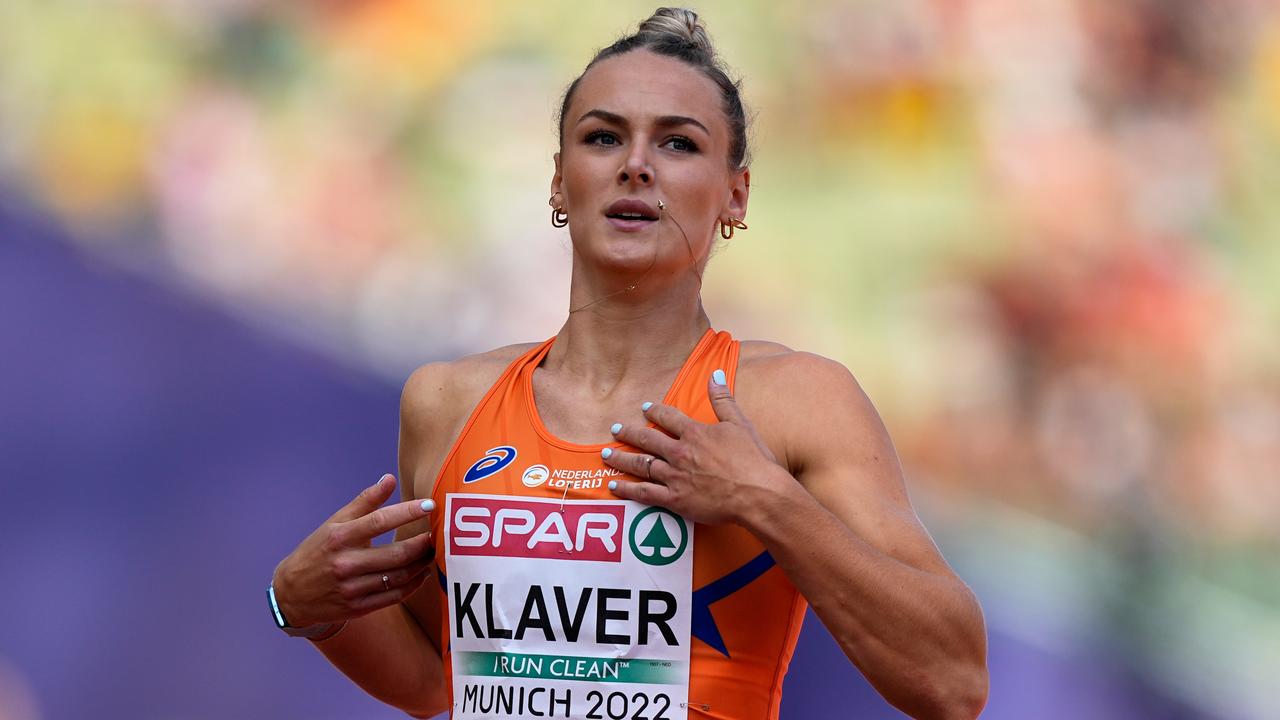 Lieke Claver failed to win a medal in the 200 meters race Friday night at the European Athletics Championships in Munich. The 23-year-old Dutchman finished fifth in the final. Tony van Diepen stranded in the semi-finals for the 800 metres.

Before the final, Klaver was a contender for the medal, but the Dutch champion failed to reach the podium. She finished fifth with a time of 22.88 seconds.

After that, Claver was especially disappointed with her start. “Oh my God, I just got out of this juncture at last,” she replied at NOS. “I quickly felt he wouldn’t be in the top three. It wasn’t one of the best performances I’ve had. Of course I was hoping to get third.”

Switzerland’s Mujinja Kampunge won the gold with a time of 22.32. Britain’s Dina Asher-Smith (22.43) and Denmark’s Ida Karstoft (22.72) completed the podium. Claver will compete in the 4x400m relay on Saturday.

Tony van Diepen is missing in the 800m final.

Van Diepen does not lag behind 800 metres

In the semi-finals of the men’s 800 meters, Van Diepen was unable to qualify for the final fight. The Dutch ranked sixth with a time of 1.47.64.

The top three from each semi-final qualify for the final. Numbers four and five, Ben Pattison (1.46.95) and Elliot Christian (1.47.13), qualified based on their time in the final fight.

“I didn’t feel well,” Van Dieben said after the race. “I had to go to the toilet five minutes before the match started with stomach cramps.” NOS. “I ate something wrong or something else, at least I’m not comfortable in my body. I did my best, but I was clearly lacking in strength.”