Climate change is not yet a priority on the board 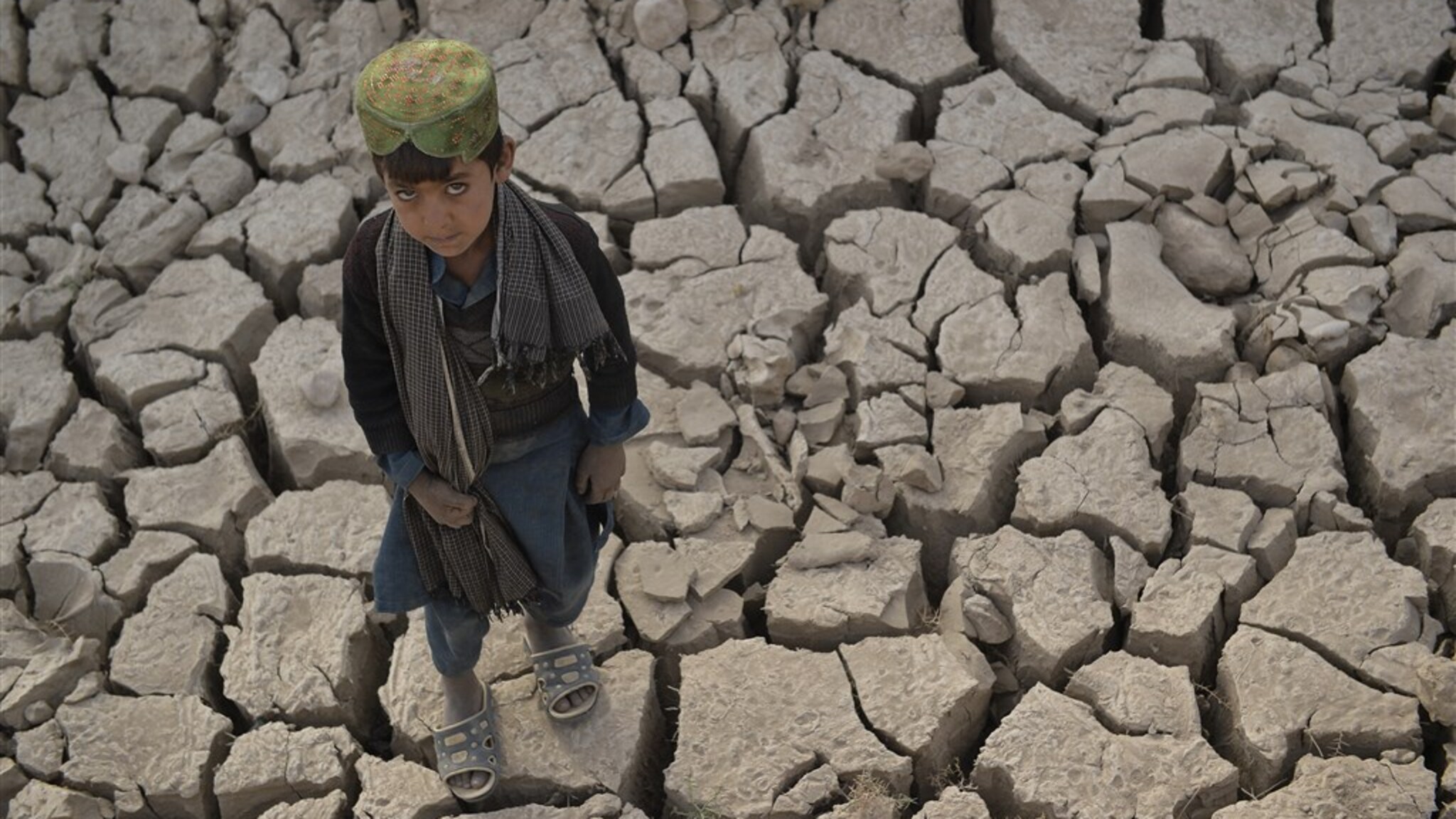 This is evident from the twenty-fifth edition of Annual CEO Survey From PricewaterhouseCoopers, the consulting and accounting firm asked nearly 4,500 CEOs what keeps them awake. Climate change is important, but cybersecurity, the coronavirus pandemic, and macroeconomic volatility are at the top of the list of concerns.

A quarter of Dutch council chairs surveyed committed to reducing carbon dioxide emissions to zero. 36% said they are preparing to realize this ambition. This means that the Netherlands is doing slightly better than the world average of 51 percent.

There is no urgency

We need to step up the speed,” says Ad van Gils, Chairman of PwC Netherlands. “Alarmingly, a third of all CEOs surveyed say they have no climate ambitions. And urgency still appears to be missing among a large group. We’ve seen for years that the climate risks are real.”

According to PwC, the fact that many companies do not know how to shape these ambitions is primarily due to a lack of knowledge and skills to map their CO2 footprint. “There is still a lot to gain,” Van Gils says.

Included in the bonus

The survey also shows that CEOs are judged primarily on traditional goals, such as turnover, profits, and return on investment. However, only one in eight CEOs include climate and diversity goals in their reward goals. Europe is ahead of the United States in this regard.

In the long run, these non-financial goals are important to the success of the organization, says Van Gils. “By incorporating it into your strategy and your rewards policy and being accountable for it, you show that you take it seriously and do what you say. This builds trust.”